The European Machine Vision Association (EMVA) is to break away from the German Verband Deutscher Maschinen- und Anlagenbau (VDMA) to become an independent non-for-profit association. 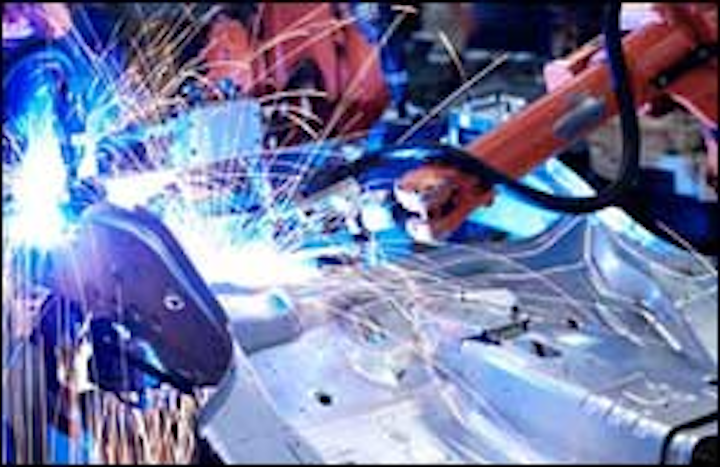 The European Machine Vision Association (EMVA) is to break away from the German Verband Deutscher Maschinen- und Anlagenbau (VDMA) to become an independent not-for-profit association.

The move was announced at the organization’s general assembly, which took place on April 19 prior to the tenth EMVA business conference 2012 in Lisbon in Portugal.

According to Toni Ventura-Traveset, re-elected member of the EMVA board and CEO of DataPixel (Bilbao, Spain), the move will allow the organization to provide more services to its members.

The EMVA team plans to devote more resources to promote EMVA’s international machine vision standards as well as provide detailed market data about the industry, take a more active role in funding European machine vision projects through a stronger presence in Brussels, and promote the machine vision industry and its association.

Another benefit of its legal independence is that the organization will now be eligible to receive financial support from the European Union.

Patrick Schwarzkopf, the current general secretary of the EMVA, will remain in his post until the end of June. Until a new general manager is on board, a former member of the EMVA executive committee -- Cor Maas from the Netherlands based company Chatim -- will serve as interim general manager starting on July 1.

Despite the fact that it will no longer be part of the VDMA, the EMVA still plans to cooperate with the vision group within the German VDMA as well as with machine vision associations in other parts of the world and industry related research institutes.