Researchers have deployed an underwater remotely-operated vehicle equipped with a vision system that captures images used to monitor for pollution and coral health in the marine ecosystems for the Bay of Biscay. 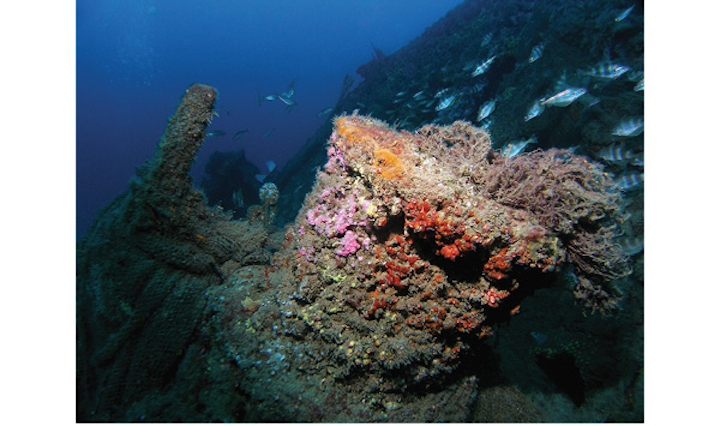 Scientists from the Ifremer (French Research Institute for the Exploitation of the Sea; Issy-les-Moulineaux, France;wwz.ifremer.fr/en) have used FCB block cameras from Sony Corp. (Tokyo, Japan; http://pro.sony.com) to monitor for pollution and coral health in the vulnerable marine ecosystems of the Bay ofBiscay. 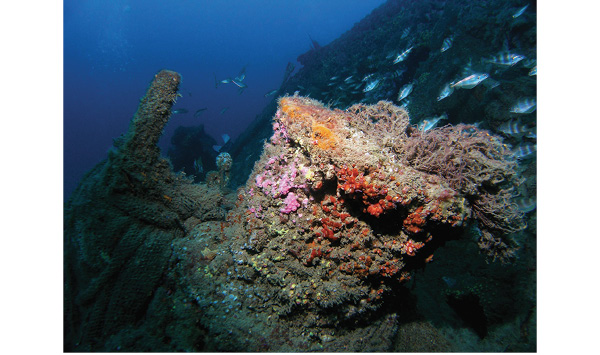 Sony FCB cameras help researchers monitor for pollution and coral health in the Bay of Biscay.

After surveying 24 of the Bay's canyons, and three locations between adjacent canyons, the images enabled identification of 11 coral habitats, containing 62 coral species, at depths between 50 and 1,000 meters. Surveying 15 canyons and three sites on the edge of the continental shelf, the team analyzed 6255 images from the camera and recorded 198 items of unique litter.

According to the team's published findings, litter appeared to accumulate at water depths of 801 - 1100 m and 1401 - 1700 m and was found in all canyons and continental shelfs surveyed. More importantly, the researchers pointed out that 15 to 20% of the marine litter found was related to fishing activities.

"Deep-sea environments pose several imaging challenges. Capturing images in low-light, silt reflecting light back causing glare and the reduced field of view from being under water," explains Marco Boldrini, Product Manager at Sony Europe Image Sensing Solutions (Weybridge, Surrey, United Kingdom;www.image-sensing-solutions.eu). "Plus, the challenge of transmitting data to the surface from depths of greater than 2,000 meters."

Water, with a refractive index of 1.333, shrinks the field of view by 25%, so any camera chosen needs to take this into consideration. The research team acquired images using towed stills camera moving at 0.9 m/s and with a remotely operated vehicle (ROV) running a 2008 Sony FCB-H11 color block camera. Equipped with a 10X zoom (f1.8-2.1), the camera is capable of capturing images at HD resolutions with a 50-degree horizontal viewing angle.

"Light deteriorates quickly under water," explains Boldrini, "and while cameras such as the FCB-H11 can capture down to 1 lx (and several cameras, such as the FCB-EV7520A down to 0.35 lx), there is little significant light found below 200 meters, and no sunlight beyond the twilight zone (200 m - 1,000 m)."

Consequently, lighting needs to be carefully controlled, and designed to illuminate the sea floor while avoiding blinding reflections from silt. Indeed, the research team highlighted that several images were discarded due to the problem of silt creating "poor quality images due to sediment clouds obscuring the image," notes Boldrini. "This makes it very difficult to automate lighting control, and even in a more controlled system such as the ROV an operator would ideally have the ability to calibrate lighting and exposure times to maximize image quality." 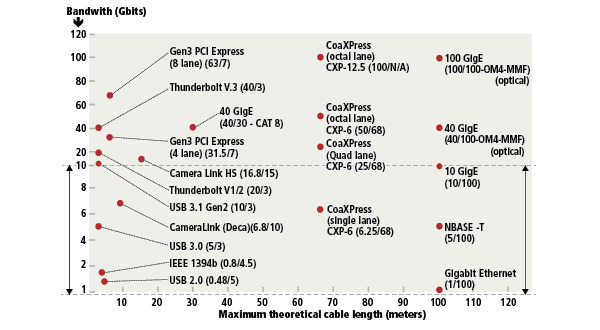 Another challenge is the corrosive nature of salt water, and the pressures the systems will be exposed to (1 additional atmosphere of pressure for every 10 m in depth) means the housing used needs to be exceptionally well designed. In this application, the camera systems must reside inside housings capable of surviving more than 250 atmospheres of pressure to operate at such depths.

"Here systems such as MacCartney Benelux's Luxus range can be used," Boldrini notes. "These couple Sony cameras with adaptable lighting control and a housing capable of reaching depths below 9,000 meters."

Corals were found at depths of between 50 m and 1,000 m, with the team searching for marine litter at depths of almost 2,400 m. While an ROV could be automated to travel at a fixed depth and avoid canyons / objects via sonar, the challenge of how to transmit acquired images back to the surface for analysis in a timely manner and without compromising image quality remains.

Traditional machine vision standards simply aren't capable of transmitting data over these distances, Boldrini explains. "Therefor fiber-optic cable was needed to control both the lighting and the camera systems, but this adds significantly to the cost of the build."