Speaking at the National Governors Association meeting on July 15, Elon Musk said that artificial intelligence and robotics pose a fundamental risk to human civilization and that there needs to be regulation to ensure the public good. 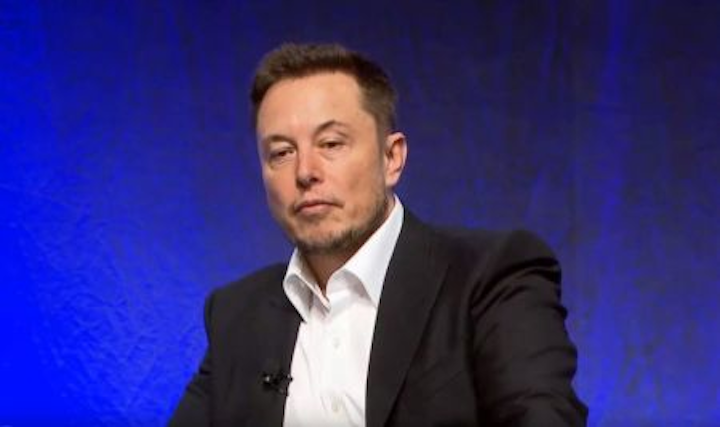 Speaking at the National Governors Association meeting on July 15, Elon Musk said thatartificial intelligenceand roboticspose a fundamental risk to human civilization and that there needs to be regulation to ensure the public good.

During the meeting in Providence, RI, USA, Gov. Brian Sandoval (R-Nevada), asked Musk if robots would take our jobs, and followed up by asking how much he saw artificial intelligence (AI) coming into the workplace.

"On the artificial intelligence front, I have exposure to the most cutting edge AI. I think people should really be concerned about it. I keep sounding the alarm bell, but until people see robots going down the street killing people, they don’t know how to react, because it seems so ethereal."

In terms of Musk saying that he has been "sounding the alarm bell," this is true. In 2014 at the MIT AeroAstro Centennial Symposium, he said we need to be "very careful about AI," and that if he had to guess at what our biggest existential threat is, that AI is probably it.

"With artificial intelligence, we’re summoning the demon. You know those stories where there’s the guy with the pentagram, and the holy water, and he’s like — Yeah, he’s sure he can control the demon? Doesn’t work out," he said.

With AI, Musk says that this is a rare case where he suggests proactive regulation, saying that "by the time we are reactive in AI regulation, it’s too late."

"It’s really the scariest problem to me," he said. "I really think we need to get regulation ensuring the public good. You have companies having to race to build AI, or they will be made uncompetitive. If your competition is racing toward AI and you don’t, they will crush you. They’re like, we don’t want to be crushed, so I guess we need to build it [AI]."

This is where the regulators need to come in and make it safe, according to Musk. Otherwise, everyone needs to slow down, he said.