Antique books in the Vatican Library are being digitized to preserve them for future generations using a technique developed at the European Space Agency (ESA) and NASA to store satellite images. 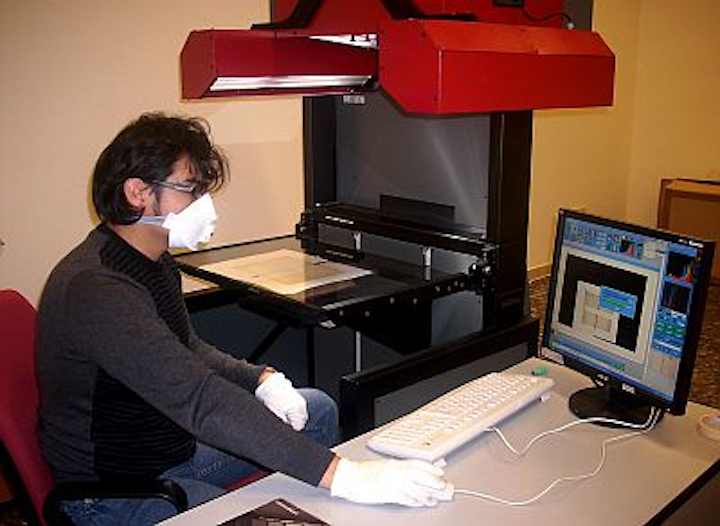 Antique books in the Vatican Library are being digitized using the Flexible Image Transport System format (FITS), developed by ESA and NASA

Antique books in the Vatican Library are being digitized to preserve them for future generations using a technique developed at the European Space Agency (ESA) and NASA to storesatellite images of the sky.

The library needed a way of scanning the delicate old manuscripts and storing the files so that they could still be read in hundreds of years. The answer was a special file format used by ESA for most of its scientific satellites.

In the 1970s, ESA and NASA scientists developed "FITS," the Flexible Image Transport System format, which is now used to store data from many space missions. The Herschel, Integral,XMM-Newton, and SOHO space observatories all use it.

Giuseppe Di Persio of Italy’s National Institute for Astrophysics is now working with the Vatican Library in Rome on a pilot project to scan part of its massive collection, saving the documents as FITS files to make sure they are available to future generations.

Founded in 1475 and one of the world’s oldest libraries, the Vatican Library houses tens of thousands of manuscripts and codices from before the invention of the printing press -- some are 1800 years old.

Luciano Ammenti, the director of the Vatican’s Information Technology Center who is spearheading the project, chose FITS because it is open source and not linked to any one company.