NVIDIA has announced that it will invest in a new artificial intelligence (AI) research lab in Toronto, with the ultimate goal of tripling the number of AI and deep learning researchers working in the city by the year’s end. 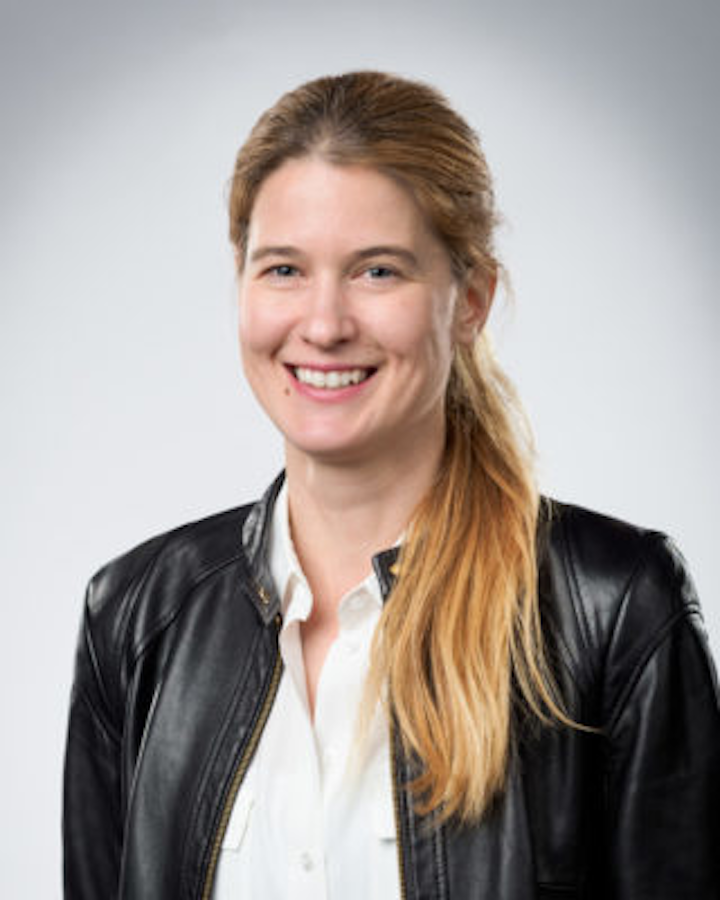 NVIDIAhas announced that it will invest in a new artificial intelligence (AI)research lab in Toronto, with the ultimate goal of tripling the number of AI and deep learning researchers working in the city by the year’s end.

NVIDIA opened an office—which currently has around 50 employees— in Toronto in 2015 following its acquisition of TransGaming, a game-technology company. The new AI lab will become the focal point of NVIDIA’s presence in the city. The lab will be a "state-of-the-art facility for AI talent to work in and will expand the footprint of the office by about half to accommodate an influx of talent," according to NVIDIA.

NVIDIA’s new lab will be led by leading computer scientist Sanja Fidler (pictured), who focuses on deep learning and computer vision, with connections to natural language processing. While taking up the helm as director of AI research for the NVIDIA Toronto office, she’ll continue in her role as an assistant professor in the department of computer science at the University of Toronto, according to a press release.

The move, explains NVIDIA, comes as the Canadian government is touting the opening of domestic offices by top-tier tech multinationals.

"The fundamental AI work being done in Toronto is further solidifying Canada’s place as a world-leader in the field. Our talent and innovation ecosystem make us an attractive place for companies, like NVIDIA, to grow and create well-paying jobs for Canadians," said Navdeep Bains, Minister of Innovation, Science and Economic Development. "Our government welcomes this investment and is proud to partner with NVIDIA as we continue advancing our machine learning knowledge."

Last year, NVIDIA opened a similar research lab with strong ties to academia, focusing on robotics, led by Dieter Fox, a top roboticist and University of Washington professor. Both labs are part of the 200-person NVIDIA Research team, which works from several offices worldwide, focusing on pushing the boundaries of technology in machine learning, computer vision, self-driving cars, robotics, graphics and other areas.