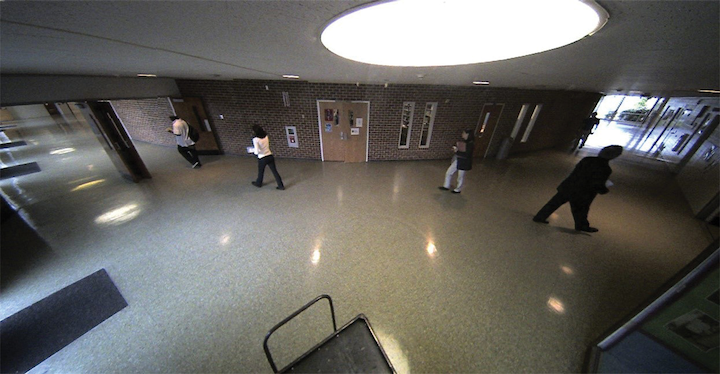 Figure 1: A 5 MPixel camera with a Theia SY125M lens captured an image of a hexagonal hallway ring.

When lens selection for video surveillance applications is not given enough attention, or is not fully understood, costly mistakes can occur. While understanding the most important considerations in lens selection ultimately leads to success in the system, a lack of knowledge will lead to failure.

For example, when a high school based in New Jersey, USA had a safety issue in the form of unacceptable aggressive student physical behavior and occasional theft, the school thought that an improved video surveillance system would help with deterrence as well as post-event response. The previous system consisted of analog cameras the school considered “high resolution,” but not high enough resolution for use with wide-angle lenses that could effectively meet coverage needs. Pan-tilt-zoom (PTZ) cameras were not used, nor did the school want to use them, as they had limited staff and would not have enough time to control and monitor the cameras.

Goals identified by the administration for a new system included forensic quality identification at entry and exit points, people recognition in parking lots, and forensic quality identification in an unusually-shaped hexagonal central hallway. School security staff conducted an extensive search for products to meet these demands and felt that upgrading to megapixel (MPixel) cameras would provide them higher image resolution and still allow the use of wide-angle lenses to cover wide areas. In looking at camera brands, models, and features, the staff found that not all MPixel cameras met their needs.

Upon testing completion, the staff selected a pair of 8 MPixel, 360°, multi-sensor cameras, one for the cafeteria and one for the computer lab. Thirty-four 5 MPixel cameras were also chosen for indoors and 11 for outdoors. There were 25° horizontal field of view lenses (18) and 90° lenses (8) specified for the cameras.

In choosing the correct pairing of cameras and lenses, the school achieved its desired results—what they considered “great resolution” at designated placements, with excellent image fluidity and fast response time—at 30% under budget. As a result, the administration laid plans to upgrade other schools in the district with similar video surveillance systems.

Experiencing similar problems as the New Jersey high school, the administration of a southern California-based school had concerns for the safety of students and staff.

An existing video surveillance system (Figure 2a) consisting of 170 analog cameras did not provide enough resolution for wide-angle lenses and a “legally-acceptable description of individuals.” The system also suffered from poor reliability, with frequent breakdowns and subsequent down time, and was complex and costly to maintain and monitor.

Needing to achieve greater spatial coverage than with the existing system, the school administration sought a surveillance system with improved image clarity, increased system uptime, and a more manageable system size. With a new video surveillance system, the administration also expected to have the ability to zoom in and acquire the legally-acceptable descriptions of individuals from 60 to 70 feet away, while achieving wide and continuous coverage without the use of PTZ cameras.

The school hired a consultant to design such a surveillance system. After meeting with the school to understand these needs, the consultant selected the equipment, sought the advice of manufacturers, and conducted testing. The consultant reduced the camera count from 170 analog cameras to 43 1 MPixel cameras, and chose 43 wide angle, low distortion 5 MPixel lenses from Theia Technologies.

Cameras and lenses were then installed at the school, (Figure 2b), but shortly thereafter, the lenses were returned, as the images captured by the system were insufficient. 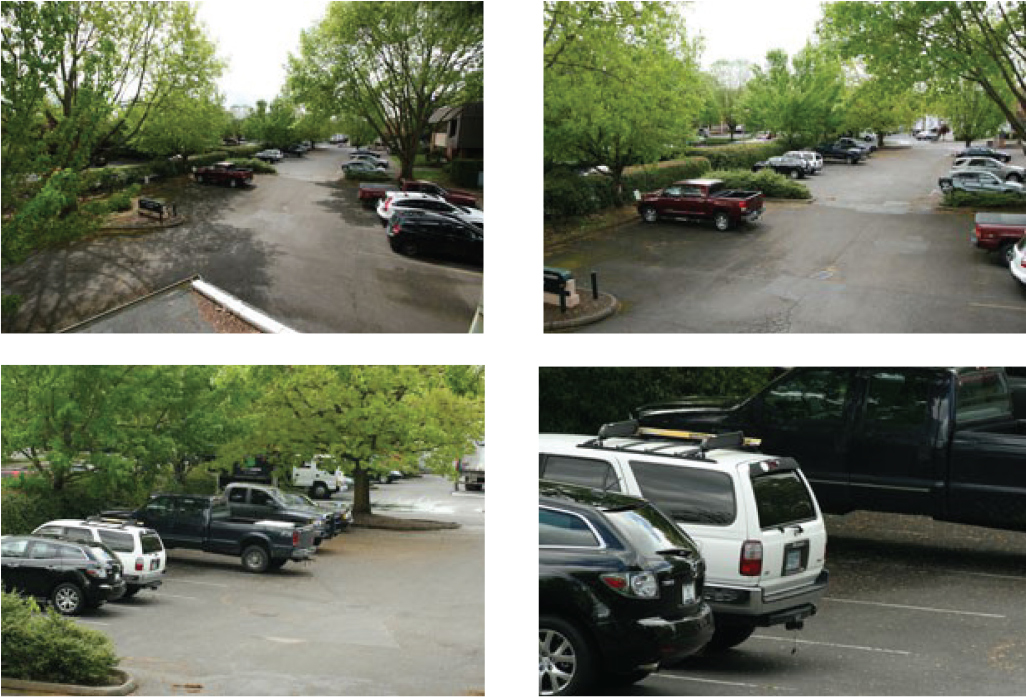 Figure 3: Images are captured with the same camera from the same distance, but the native resolution from the camera is spread over the entire field of view of the lens, which affects pixel density and image resolution.

As effective as MPixel cameras and lenses are, limitations of the technologies exist. For example, one important and often neglected consideration is the trade-off between image resolution and field of view. With any given combination of camera and lens, the native resolution from the camera is spread over the entire field of view of the lens, affecting pixel density and image resolution. The wider the resolution is spread, the lower the pixel density. In Figure 3, images captured by the same camera, from the same distance, illustrate this trade-off. The widest field of view enables coverage of the widest area, but does not provide high detail, while the narrowest field of view permits capture of high detail, but at the expense of wide area coverage.

In Figure 4, images each taken with the same camera from the same distance away, shows the sacrifice of high detail and ability to identify a person with a wide angle of view, as well as the ability to cover a wide area. 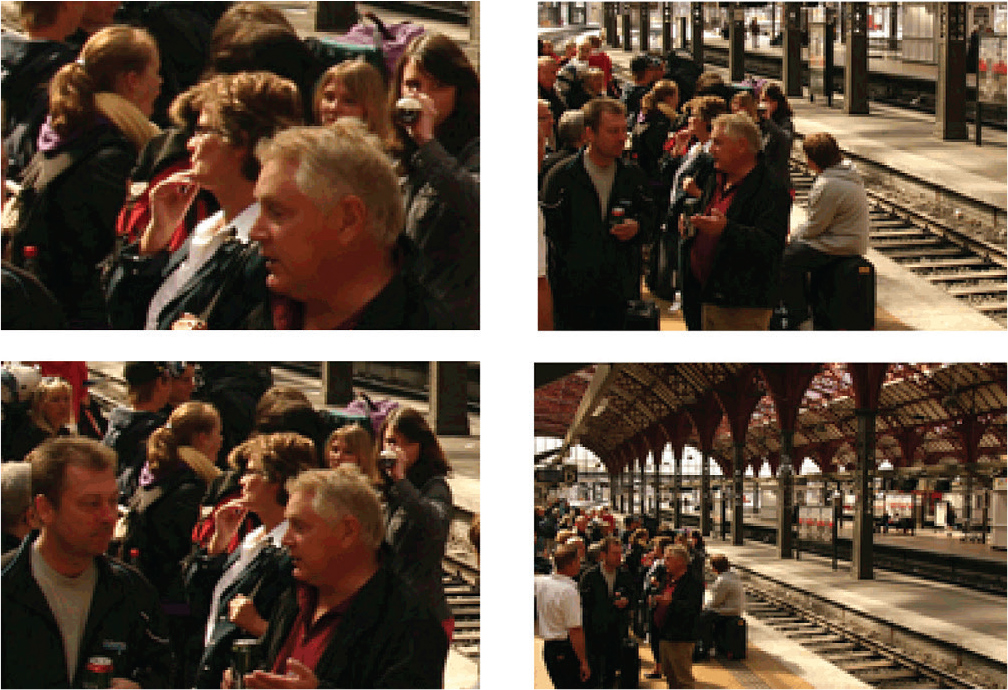 Figure 4: Image detail and the ability to identify a person are sacrificed with a wide-angle field of view as is the ability to cover a wide area in images captured with the same camera from the same distance away.

Another important consideration in systems design is understanding specific needs and using the right equipment to meet those needs. Both high schools recognized the necessity for different resolution at different locations, but the equipment selected for the California school reflected a “one size fits all” approach, a major fault of the system design resulting in the return of the lenses. The administration expected the system to cover the wide parking lot, with the ability to see licenses plates and identify faces at a distance, which it could not.

A combination of lenses—a wide-angle lens for coverage and a narrower lens covering entry and exit points with high detail—could have been used to accomplish both tasks. While a more tailored approach to equipment selection might take longer to research and test—and may result in losing volume discounts achieved through buying units in larger quantities—it beats having to rip out the old equipment and reinstall the correct equipment, along with the associated time, effort, and costs involved in doing so.

Theia Technologies’ image resolution and lens calculator (http://bit.ly/VSD-THEIA) allows systems developers to input important details of an application and potential equipment, then calculates image resolution, given these parameters. For example, if a developer plans to use a 5 MPixel, 1/2.5” sensor camera and 3 mm lens 50 feet away from a subject, the tool calculates pixel density—in this case, 27 pixels/foot—as well as coverage width, which is 97 feet wide in this example. The tool then provides an image representative of the level of image resolution available with the selected variables, allowing developers to quickly see if there is enough resolution to meet the application needs.

Once the needs and goals of a system are understood and the equipment researched and chosen, the last step—of course—is evaluating the products in the application.