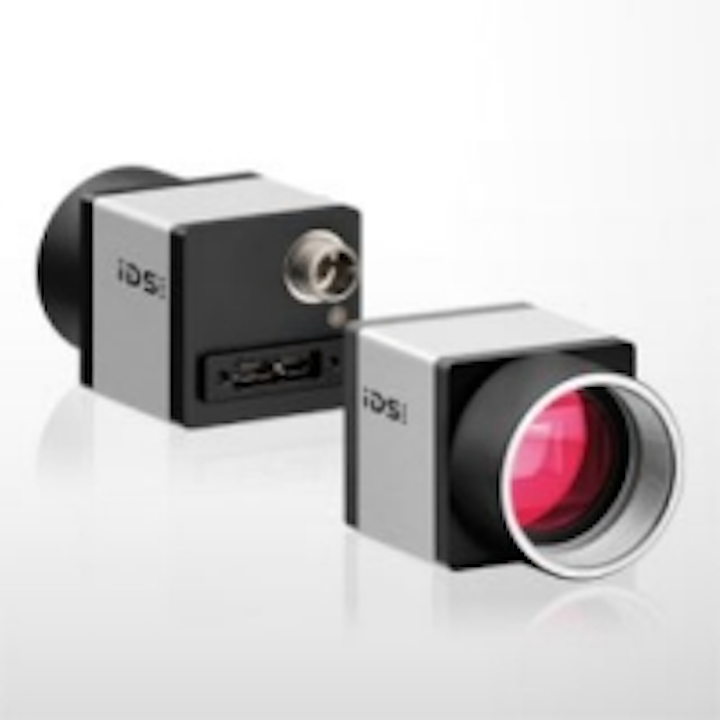 IDS Imaging Development Systems achieved a record amount of incoming orders for industrial cameras of approximately 6.5 million Euro in March. Following this, IDS is now aiming at a 20% year-over-year growth again in 2015.

Earlier this year, IDS delivered its 500,000th camera, marking a milestone from the company, which first introduced prototypes of the uEye camera atVISION 2003. These models were based on USB 2.0, and the company was sneered at by some, but soon thereafter, began to receive many requests via fax, according to Torsten Wiesinger, CEO of IDS. Since then, the company has tried to live up to its "It’s so easy!" philosophy, and provide the best possible user experience.

This past March, the philosophy seemed to work for them, as Wiesinger touts "ncreasingly high-performance cameras that are very easy to operate," as a key factor of growth.

"They [the cameras] open up new fields of application in machine vision – for industrial as well as for non-industrial use," he said. "The trend away fromCCD sensors towards CMOS sensors also offers new prospects. CMOS sensors are less expensive and equipped with a wide range of useful features that enables an attractive price-performance of industrial cameras."

He continued, "We focus only on CMOS-technology for already [sic] three years. Our in-house developed driver software offers the optimal exploitation of these sensor features to the user. We see this as an important reason for the above-average demand for our cameras!"

Looking toward future growth, IDS is in the process of expanding its company headquarters, which will feature increased production and office space.