Researchers at MIT (Cambridge, MA, USA) have created a new imaging system that can acquire visual data at a rate of one trillion exposures per second. 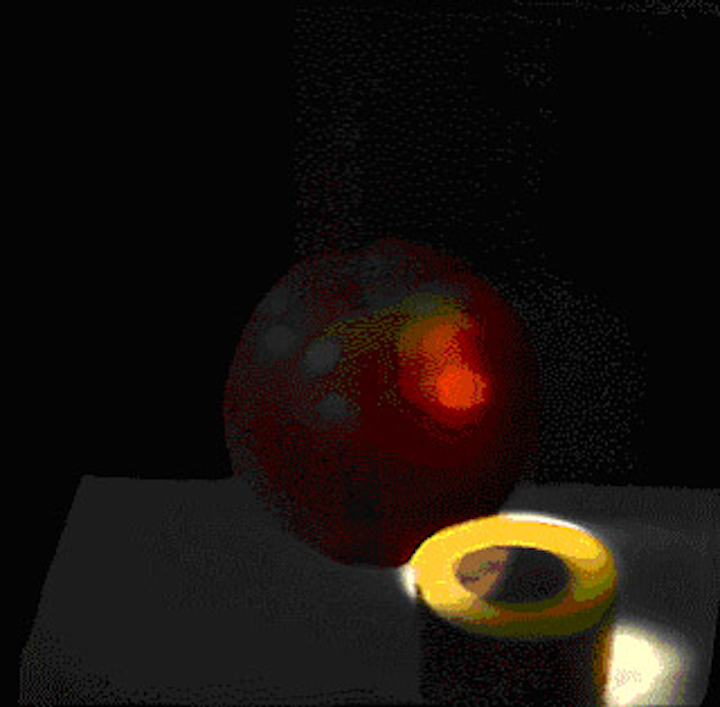 Researchers at MIT (Cambridge, MA, USA) have created a new imaging system that can acquire visual data at a rate of one trillion exposures per second.

In the system, a laser pulse that lasts less than one trillionth of a second is used as a flash to illuminate a scene. The light returning from the scene is then collected by a camera at a rate equivalent to roughly half a trillion frames per second.

To produce 2-D videos of a scene, the researchers must perform the same experiment -- such as passing a light pulse through a bottle -- over and over, continually repositioning the camera over a period of an hour to gradually build up a 2-D image.

After an hour, the researchers accumulate hundreds of thousands of data sets, each of which plots the one-dimensional positions of photons against their times of arrival. The raw data is then mathematically reconstructed into a set of sequential 2-D images.

The researchers believe that the camera could have a variety of applications in industrial imaging where it could be used to analyze faults and material properties, as well as scientific imaging for understanding ultrafast processes.

More information on the camera can be found here.