A consortium organized by Intellectual Ventures and RPX Corporation is to pay approximately $525m for the purchase and license of patents from the troubled Eastman Kodak Company (Rochester, NY, USA). 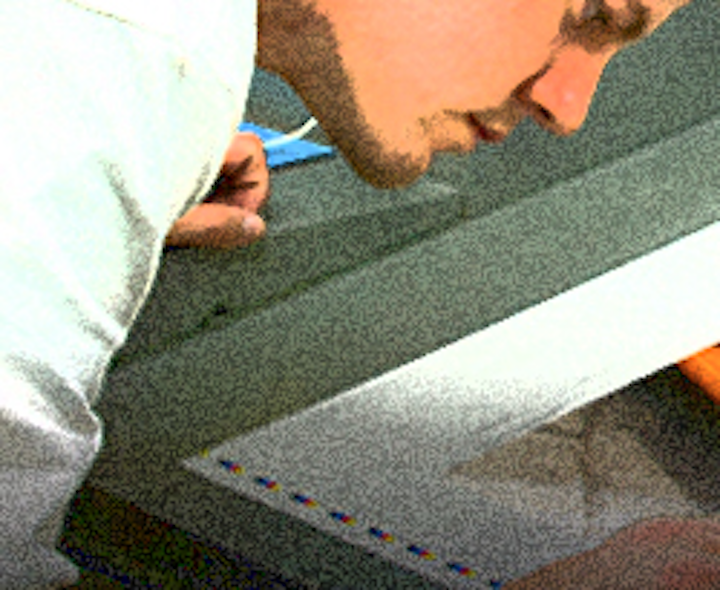 A consortium organized by Intellectual Ventures and RPX Corporation is to pay around $525m for the purchase and license of patents from the troubled Eastman Kodak Company (Rochester, NY, USA).

The proposed transaction, which achieves one of Kodak's key restructuring objectives, follows other recent accomplishments that include an agreement for interim and exit financing for the company's emergence from its Chapter 11 restructuring, and resolution of US retiree non-pension benefits liabilities.

Under the terms of the agreement between Intellectual Ventures, RPX and Kodak, Kodak will receive approximately $525m, a portion of which will be paid by 12 intellectual property licensees organized by Intellectual Ventures and RPX Corporation, with each licensee receiving rights with respect to the digital imaging patent portfolio and certain other Kodak patents.

Another portion will be paid by Intellectual Ventures, which is acquiring the digital imaging patent portfolio subject to these new licenses, as well as previously existing licenses.

The transaction will enables the company to continue to concentrate on its core commercial imaging technologies that it believes are fundamental to its future.

The proposed transaction is subject to the approval of the Bankruptcy Court and the satisfaction of certain customary conditions.

Eastman Kodak (Rochester, NY, USA) and its US subsidiaries have filed voluntary petitions for Chapter 11 business reorganization in the US Bankruptcy Court for the Southern District of New York.

Eastman Kodak (Rochester, NY, USA) filed lawsuits this week against Apple and HTC, alleging that they had infringed certain of its patents relating to digital imaging technology.

Formerly known as the Image Sensor Solutions (ISS) division of Eastman Kodak, Truesense Imaging was acquired by Platinum Equity through a transaction with Kodak that closed on Nov. 7, 2011 and Truesense is now operating as an independent company under its new name.