Then: The birth of image capturing technology and devices 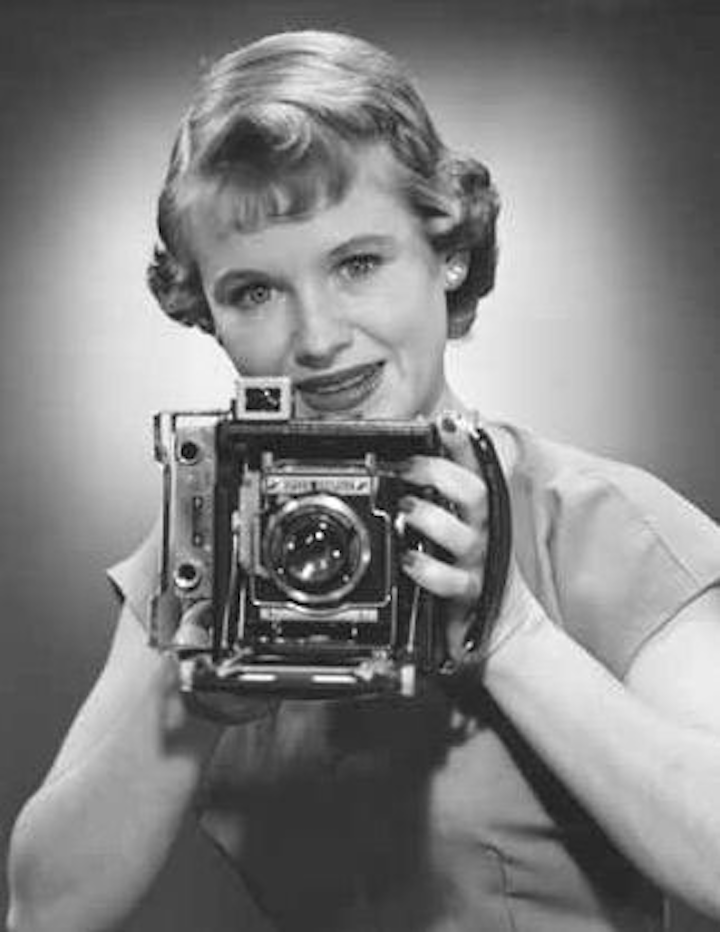 From there, a number of major developments took place, including the work done by Alan Archibald Campbell-Swinton, who attempted to capture an image from a gas discharge tube filled with rarefied gasses that would glow when a current was applied to the two metal electrodes at each end. These experiments were later commercialized by Philo Taylor Farnsworth, who demonstrated a working version of such a video camera tube known as an image dissector in 1927. Also of note were the image Orthicon and Vidicon introduced by RCA in 1939, and Philips’ Plumbicon, Hitachi’s Saticon and Sony’s Trinicon in the 1950’s. 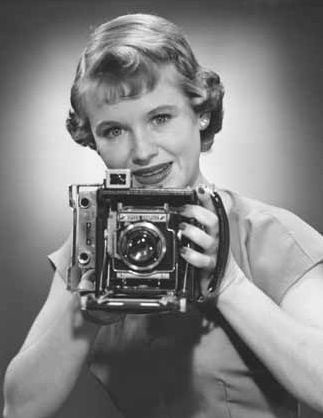 Next slide: Now: How CCD and CMOS image sensors were developed