Following a business year that ended in a growth rate of 6%, Wilhelm Stemmer, who founded Stemmer Imaging in 1987, has announced his retirement. 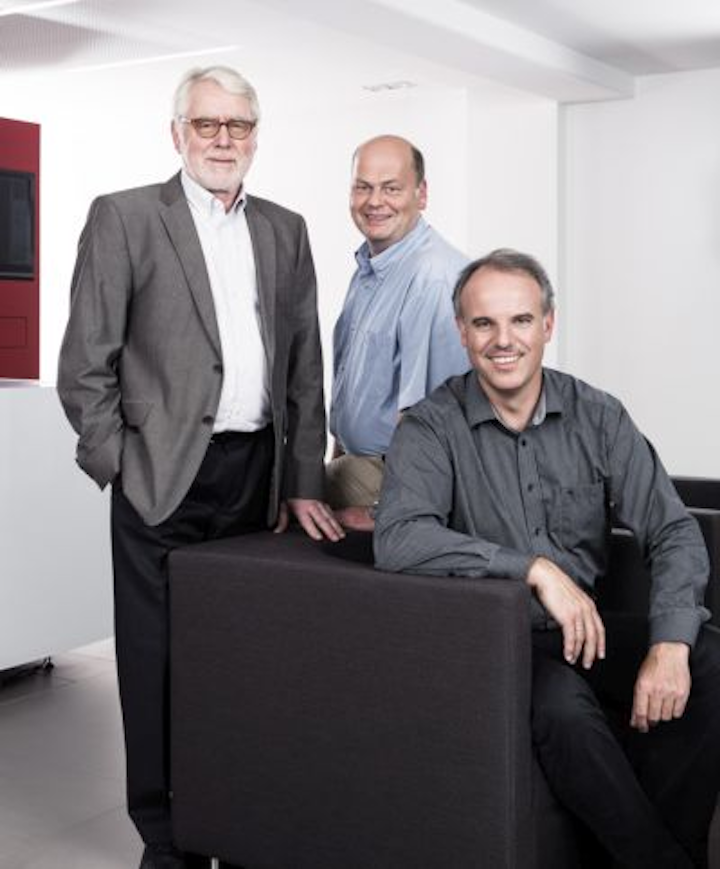 Following a business year that ended in a growth rate of 6%, Wilhelm Stemmer, who founded Stemmer Imaging in 1987, has announced his retirement.

Stemmer sold his shares in the company and is retiring from the operative business, with AL-KO AG having purchased 75.04% of the shares. The remaining 24.96% of the shares were acquired by Stemmer Imaging’s management team.

"I have been an entrepreneur for 44 years and am now 73 years old. It was time for me to find a sustainable succession plan to ensure the continuation of my life's work," said Wilhelm Stemmer, explaining why he has taken this step. "With AL-KO AG as the majority owner, STEMMER IMAGING will continue to be able to tap into future markets and expand them further."

He continued, "From now on Martin Kersting, who has been a partner in the business until now, will control the fortunes of STEMMER IMAGING as managing director together with Christof Zollitsch, who has been co-shareholder and second managing director since 2001. So I know that the company is in the best hands for the future and I wish both of them and indeed the entire workforce all the best for the future."

"The biggest increase as a percentage was realised by our branches in Finland, the Netherlands and Switzerland," said managing director Christof Zollitsch, explaining the positive result. "It was unfortunate that a substantial growth, especially in the UK but also in Sweden, has been offset due to the depreciation of the local currencies against the Euro."

View a Q&A regarding the Stemmer transition.