Hikvision reports strong growth for first half of 2018

For the first half of 2018, video surveillance and machine vision camera company Hikvision has reported year-over-year double digit increases in operating income and net profit. 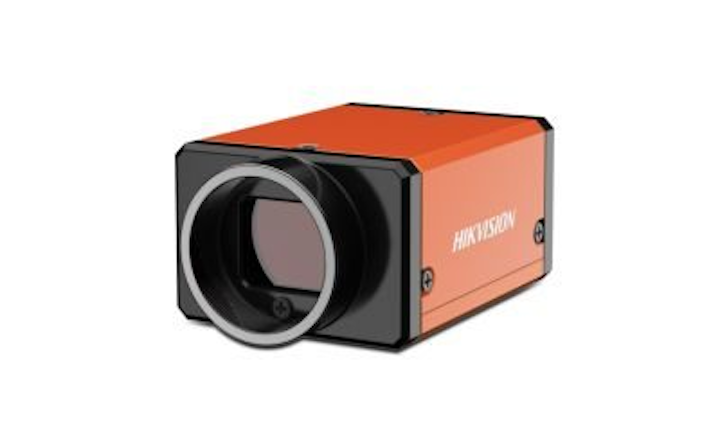 For the first half of 2018, video surveillance and machine vision camera company Hikvision has reported year-over-year double digit increases in operating income and net profit.

To continue to drive growth, Hikvision—according to the company—is making major investments in local sales, marketing, and service networks around the world. During the first half of 2018, the company established more than 10 new regional offices in overseas markets, designed to increase sales, delivery, and customer support offerings in local markets.

Pictured above is a GigE Vision camera for machine vision applications, which was released recently by Hikvision. The company added to its line of CE, CA, and CH area scan machine vision cameras with the release of 14 new models. The GigE cameras are available in color and monochrome models and feature CMOS image sensors ranging in size from 0.3 MPixels to 20 MPixels. The sensors provided are from ON Semiconductor and Sony, including the PYTHON 300, IMX265, MT9P031, IMX226, KAI08051, IMX267, IMX304, and IMX183.