Industrial camera and component manufacturer Basler has reported that it increased its sales figures by 54% in 2017, achieving record growth for the Ahrensburg, Germany-based company. 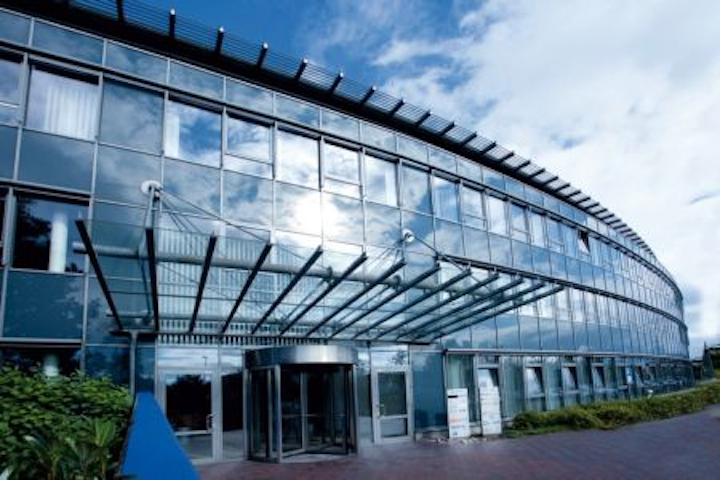 Industrial camera and component manufacturer Basler has reported that it increased its sales figures by 54% in 2017, achieving record growth for the Ahrensburg, Germany-based company.

Last year, Basler saw its sales figures reach € 150.2 million (approximately $184.3 million USD), a 54% increase over the € 97.5 million from the previous year. The pre-tax result for the company amounted to € 29.8 million, which is 161% more than the previous year’s € 11.4 million. Basler’s 54% growth is more than double that of the German industry for image processing components, which grew by 24% for the year, according to the VDMA.

For the fiscal year 2017, Basler hired 68 new employees and in 2018, plans to hire more than 100 new employees mainly at the Ahrensburg location, but also in Asia, in an effort to lay the foundation for further growth in upcoming years.

For fiscal year 2018, Basler expects a slight one-digit market growth and sales revenues within a range of € 145 – 160 million.