Cameras with converters pick up awards 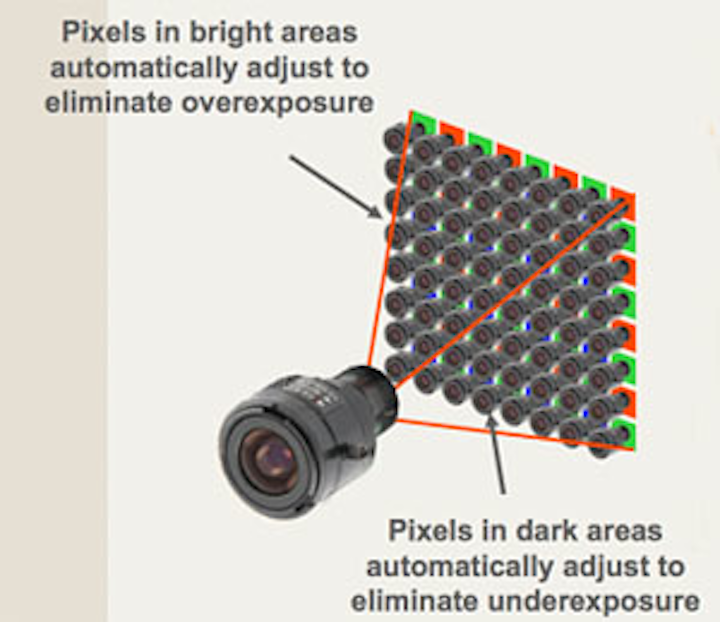 Cameras with converters pick up awards

Pixim’s so-called “Digital Pixel System” employed in the Seawolf imagers in the cameras is built upon technology developed at Stanford University in the 1990s. Key to the technology is the inclusion of an analog-to-digital converter (ADC) within each pixel of the image sensor. The ADC translates the light signal into a digital value at the immediate point of capture, minimizing signal degradation and cross-talk in the array.

Once the data is converted to a digital format, a variety of digital signal processing techniques can be used for optimal image reproduction.