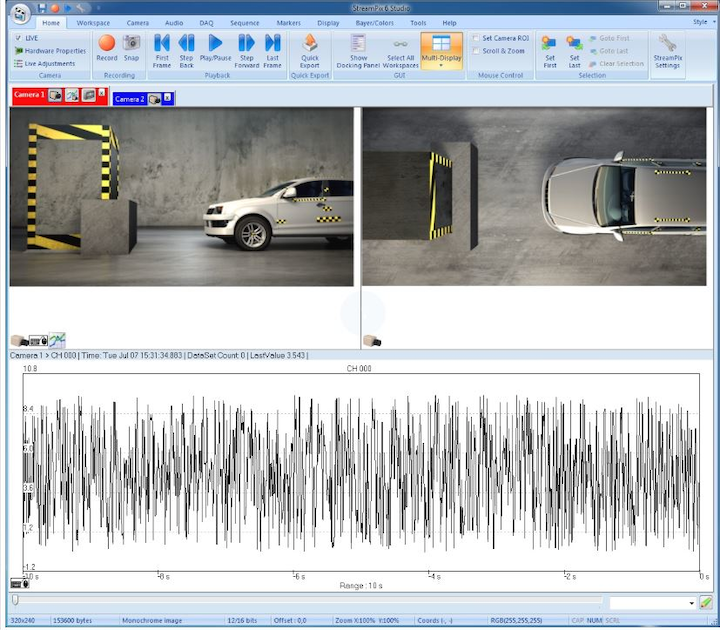 NorPix Inc., a leader in the development of digital video recording software – has announced support of its StreamPix, TroublePix and upcoming StreamTouch software for high-speed cameras and frame grabbers from Kaya Instruments.

“With StreamPix, systems integrators can view, control and acquire images from multiple cameras simultaneously, all with the same user interface.
StreamPix provides a management console for cameras, simplifying the setup, control and acquisition from any number and type of camera.”
Luc Nocente, President of NorPix

Since the number of digital video cameras supported is only limited where the combined data rate of the cameras exceeds the internal bus bandwidth or processor capabilities of the computer, NorPix has teamed with Kaya Instruments to offer one of the most effective ways to capture these high-speed images. 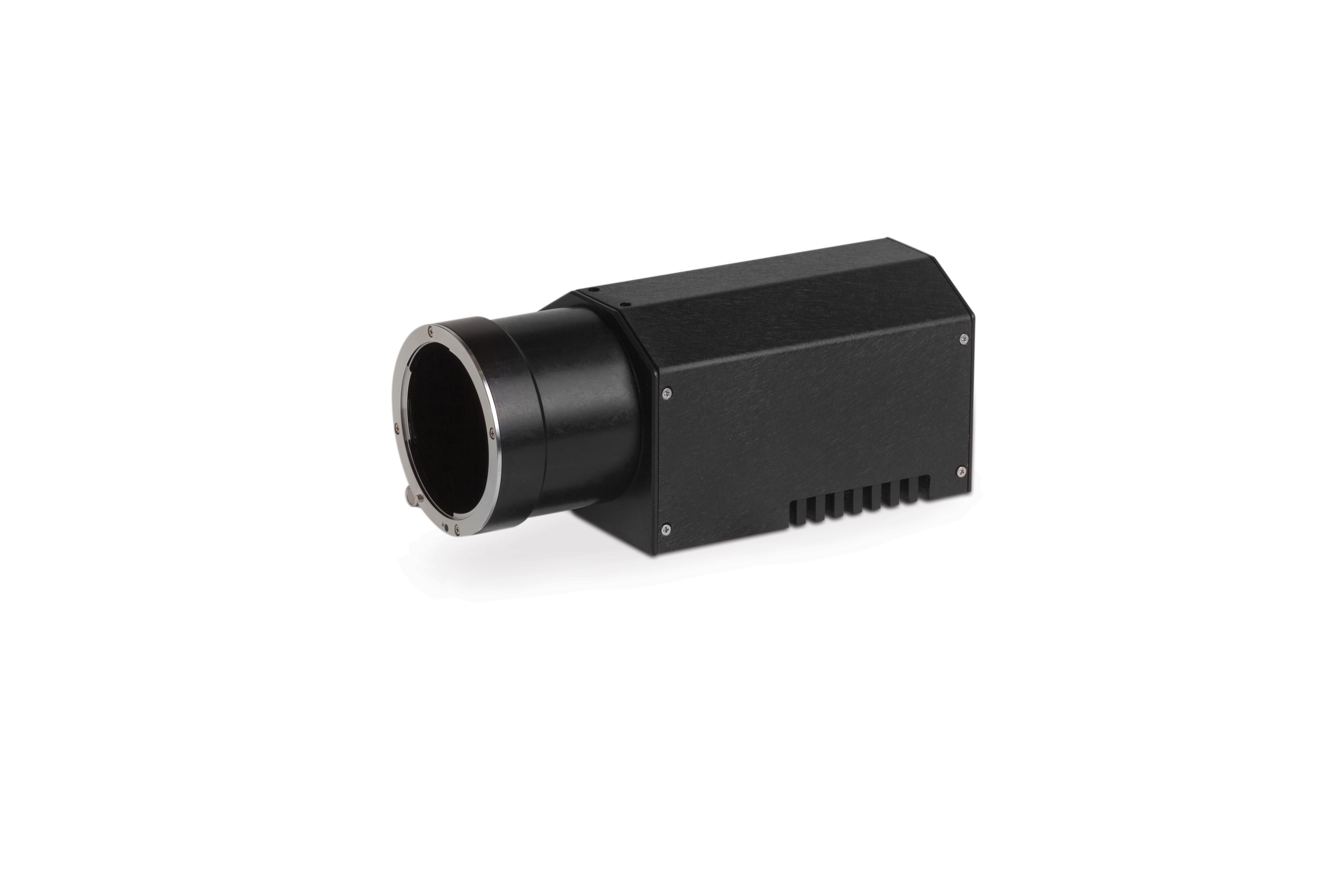 When configured with KAYA Instruments JetCam 160, a 16 Megapixel camera, and  KAYA Instruments’ Komodo-Fiber frame grabber, the camera is capable of capturing images at 300fps at 4k and transferring image data at up to 10km using a 40 Gbps fiber-optic interface.

In one application, for example, developers could choose to use Kaya’s latest JetCam 160, a camera with a 16 Megapixel CMOS imager capable of running at 150 frames per second (fps) and up to 300 fps at 4k.

To support these data rates, the camera is supported by both a 40 Gbps fiber-optic interface that can be operated at up to 10 km using KAYA Instruments’ Komodo-Fiber frame grabber, a PC-based FPGA card that supports four SFP+ 10GigE transceivers and a single QSFP+ 40GigE optical interface. This acquisition card is also supported by the company’s Vision Point application and KAYA SDK, allowing customers full control of the camera.

In other applications, where higher speeds may be required, developers, could, for example, chose KAYA Instruments’ JetCam 19, a 2.1 Megapixel CMOS camera that features both a 40 Gbps fiber-optic interface and a 25 Gbps CoaXPress interface and is capable of running at speeds of 2365 fps. 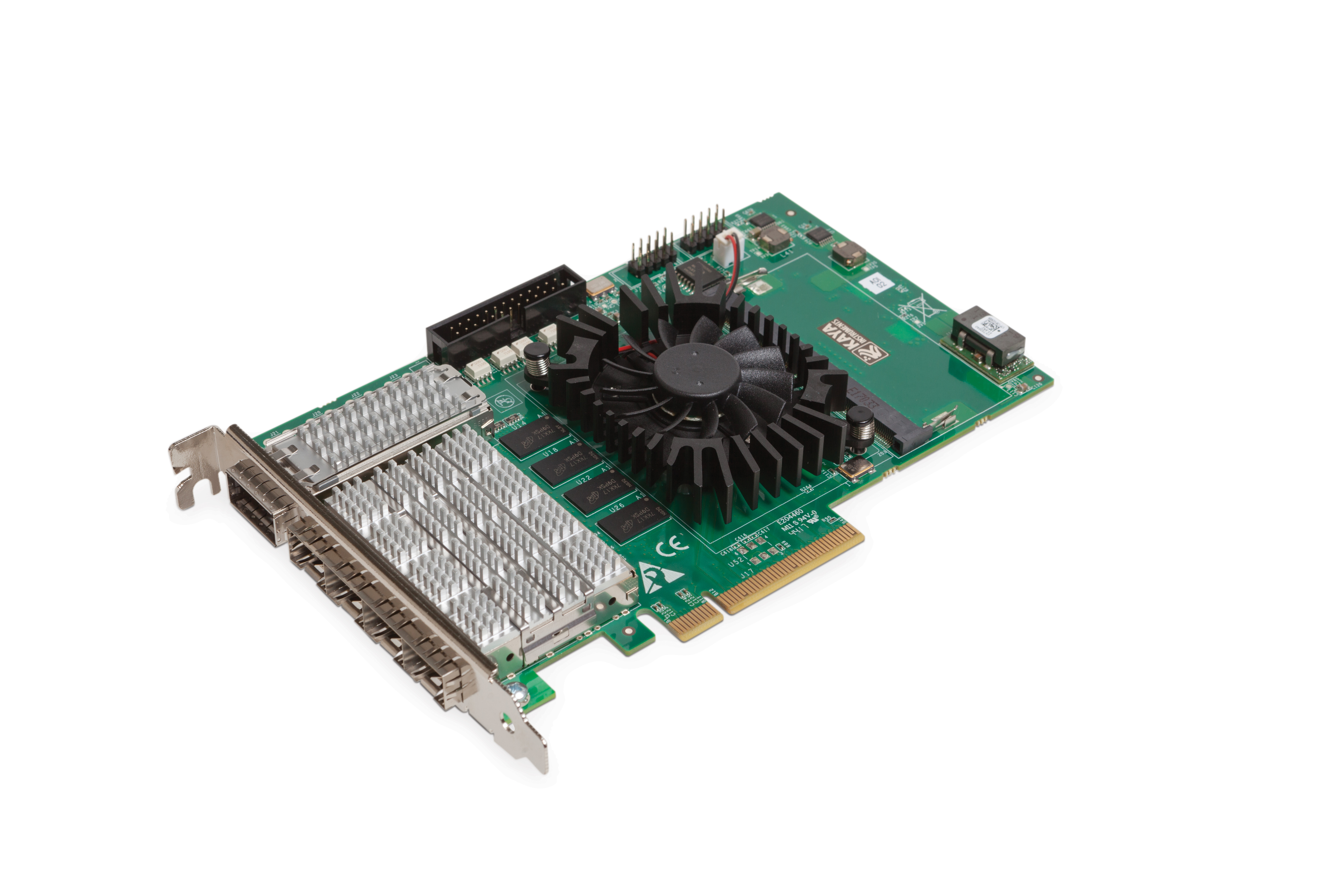 This is a KAYA Instruments’ Komodo-Fiber frame grabber.

After images are captured and time stamped, they can be stored to either disk or RAM and exported as AVI or MOV files. In this way, a complete record of the factory automation process can, if necessary, be retrieved for later analysis. 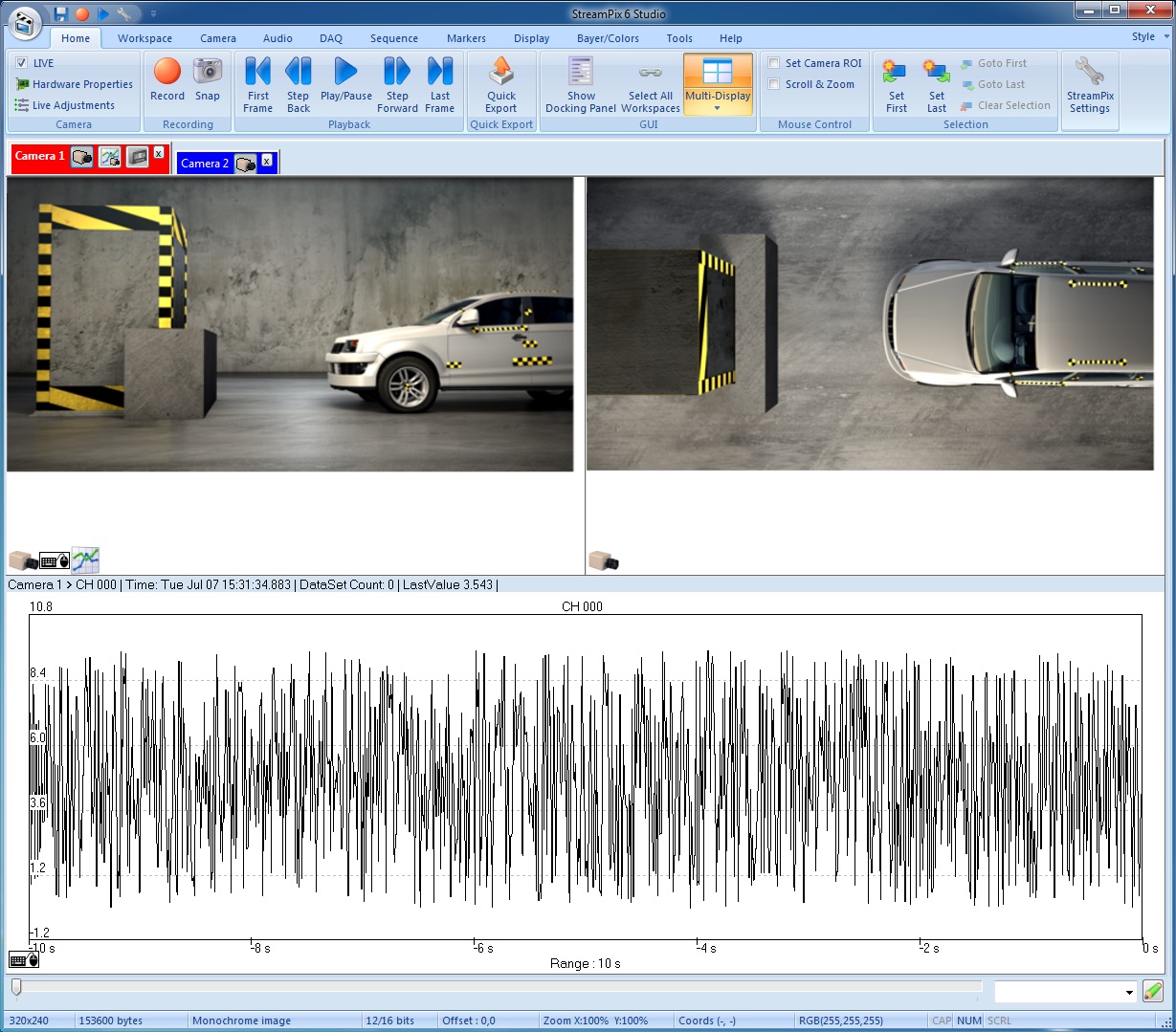 Norpix’s StreamPix allows developers to view, control and acquire images from multiple cameras simultaneously, all with the same user interface.