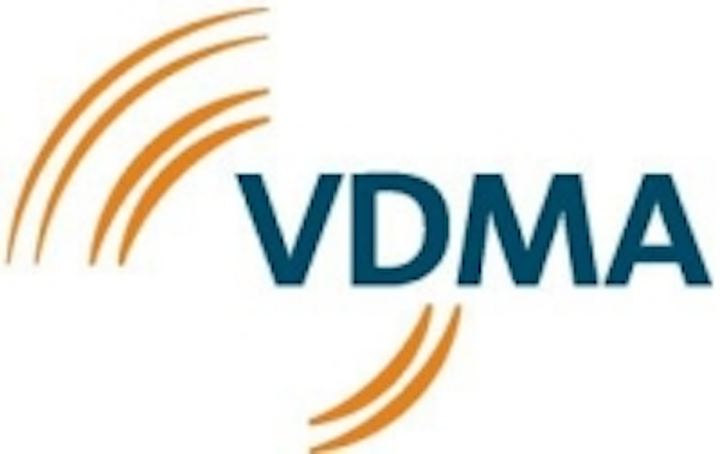 Additionally, in 2014 sales in nearly all European countries recovered and total turnover in Europe grew by 14%. Germany was by far the largest market for machine vision companies with a share of almost 34% of the total sales, and an increase of turnover of more than 12%.

As for individual sectors, the total manufacturing sector accounted for nearly 76% of the total turnover of European machine vision and sales grew by 16% in comparison with the previous year. The automotive industry had a share of 21% of total turnover and 17% growth, which was followed by the electronics and electrical industry including semiconductors (14.6%), the food and beverage industry (6.5%) and metal industry (5.7%). Sales to non-industrial sector—including logistics and postal sorting—grew by 17% and accounted for 24% of all sales.

Within Germany, the machine vision industry increased its turnover by 16% in 2014 reaching the mark of € 1.9 billion. Growth here can be attributed to exports, which grew by 19%. The export share rose from 57% to a new all-time high of 59%. Looking toward the future, German machine vision suppliers expecte to expand sales volume by 10%, which would represent a sector turnover of more than € 2 billion. The German machine vision industry is estimated to account for approximately 40% of the total European market.

The numbers presented by the VDMA come from the VDMA Machine Vision Market Survey, which is conducted annually and is open to all European machine vision companies. A total of 175 companies were surveyed, including 115 that were located in Germany.In 2014, the number of other participating European machine vision industry suppliers (outside of Germany) increased to 60 companies (up from 48 companies in 2013). These companies came from Austria, Benelux, Denmark, Finland, France, Israel, Italy, Poland, Russia, Sweden, and the UK.