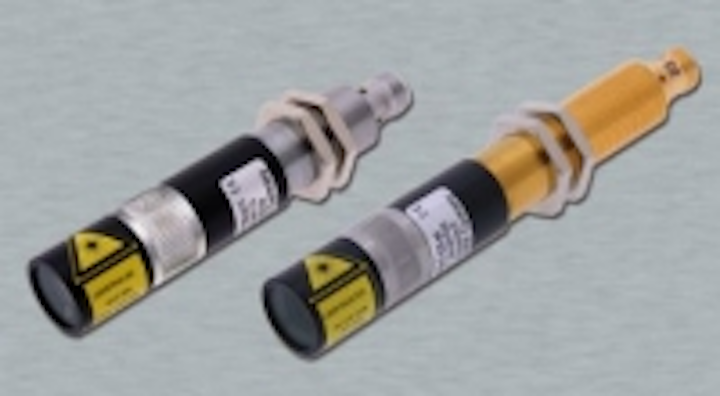 In addition, Z-LASER will also showcase its Z3D-Control laser projector with stereo camera, as well as a variety of smaller modules, classic positioning lasers, and brackets.