How will robots impact the job market in the future? 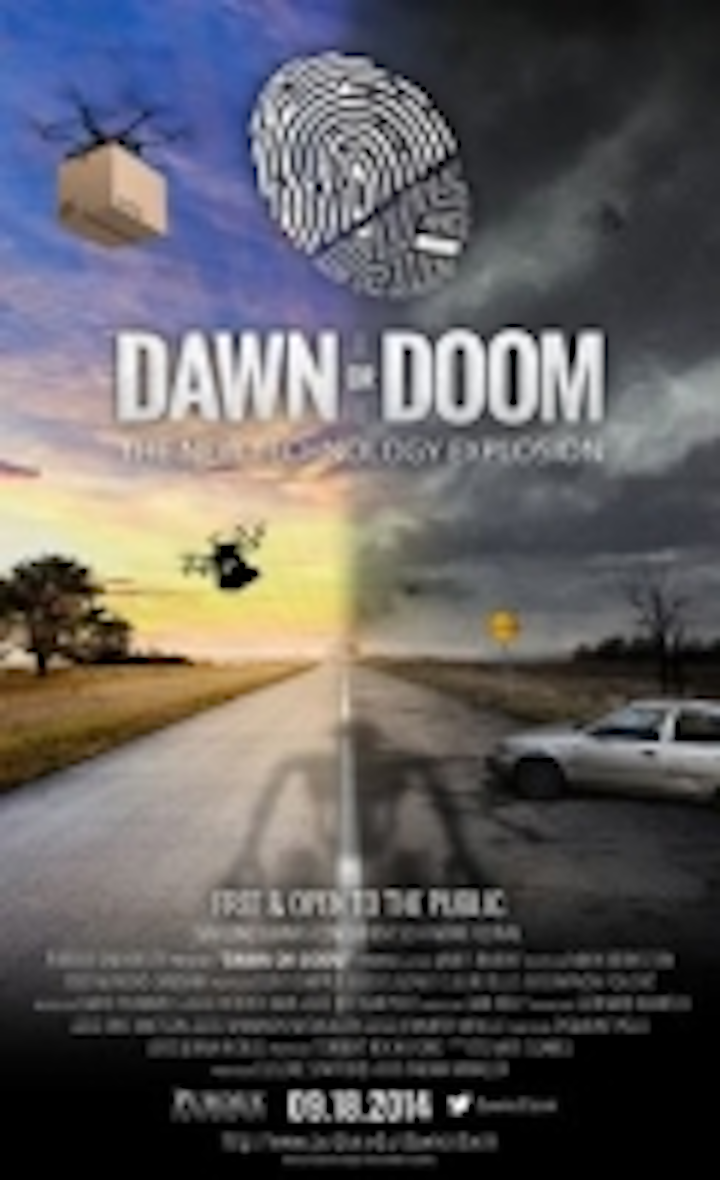 David Hummels, a professor of economics at Purdue University, suggested that it is in a person’s ability to respond to visual and aural cues from other people that robots will never be able to match. He also noted that more than 100,000 years of evolutionary adaptation has led to humans having extraordinary sensorimotor skills that are key components of many occupations, and that elevating machines to this level would require a great deal of innovation.

"Although we talk about innovation quite a bit, and every company claims to be doing it, path-breaking innovation of the sort necessary to solve problems like dexterous machines is actually quite rare and expensive," he said in a Purdue University press release.

Hummels sites historical precedent as a main reason to not worry too much about robots leading you to unemployment. In a viral video called "Humans Need Not Apply," it is suggested that new robots will be smart enough to take jobs even in occupations that are normally thought of as being incompatible with automation. One of the problems with this video is the claim that innovation is getting faster and cheaper, and that we are going to lose the ability to control it, noted Hummels.

"That's just not consistent with any historical evidence we have. When there are large breakthroughs, like electrification or computers, you see initial waves of innovation to take advantage of these fundamental technologies. When you’re caught up in it, that wave looks unstoppable. But it eventually recedes."