Page 2: How will robots impact the job market in the future? 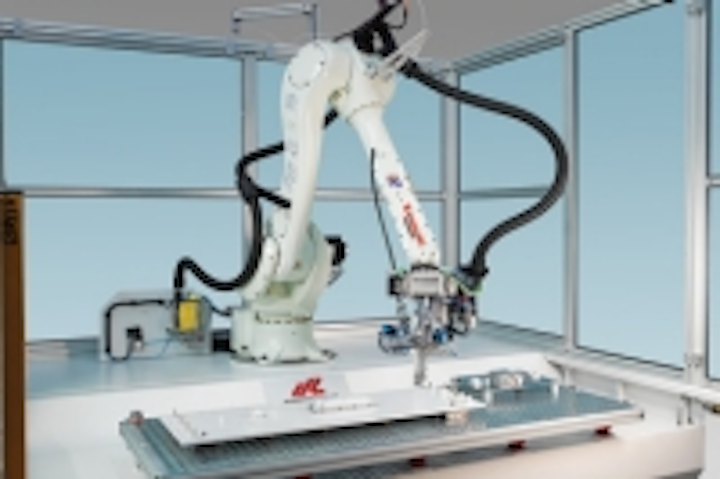 Note: This is page two of an article on the impact that robots will have on the labor force.

Despite this, there will be some people and occupations that will lose out in the coming change due to the capabilities of automation robots. These include physical labor jobs that require strength, repetitive jobs, jobs that perform stand-alone tasks, and employees with poor interpersonal skills.

One particular hot topic area within robotics, as of late, has been collaborative robots. These robots, instead of replacing jobs, will work alongside people. The Robotics Industries Association recently held its first Collaborative Robots Workshop at the AIA Vision Show. As a result of its success, the association announced a stand-alone workshop to be held in Silicon Valley.

"Collaborative robots are one of the hottest topics in robotics right now," said Jeff Burnstein, President of the Association for Advancing Automation. "We held a sold-out event on this topic in Boston during The Vision Show last April, but felt there was far more to cover in order to better communicate what’s happening globally in collaborative robots. Attendees at the April event said they wanted to see today’s collaborative robots, so we’ve added tabletop exhibits."

At the previous workshop in April, two separate sessions that I was able to attend took a look at the future and potential of collaborative robots, and how, if handled correctly, they could lead to the emergence of new applications and innovation across various markets. In addition, a recent report indicated that the North American robotics industry is off to its fastest start ever in 2014, as a record 14,135 robots, totaling a value of $788 million, were ordered from North American robotics companies in the first half of 2014, which represents an increase of 30% in units and 16% in revenue, year over year.

This brings me to another point, which is the idea that robots can actually help create jobs as well.