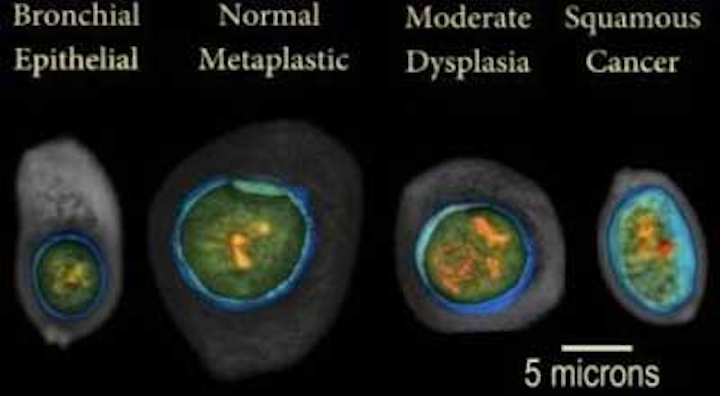 With the latest release of its accompanying software, the Baxter robot will now be able to perform a new set of applications, including the ability to pick up and place parts at any axis, allowing the robot to perform a broad array of new tasks. These include picking up objects off a shelf or loading machines in a horizontal motion. In addition, the robot can move faster, has more fluid movements, and has integrated vision improvements, which enables Baxter to detect and distinguish a broader range of part geometries in industrial automation environments. 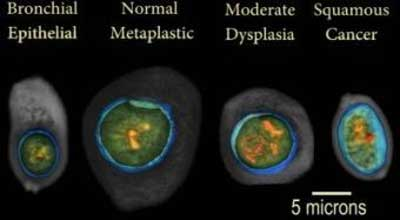 Next slide: Is this the "Model-T" of robots?