Universal Robots—a Denmark-based company that develops collaborative robots for industrial settings—saw $170 million USD in revenue in 2017, representing a 72% increase over 2016. 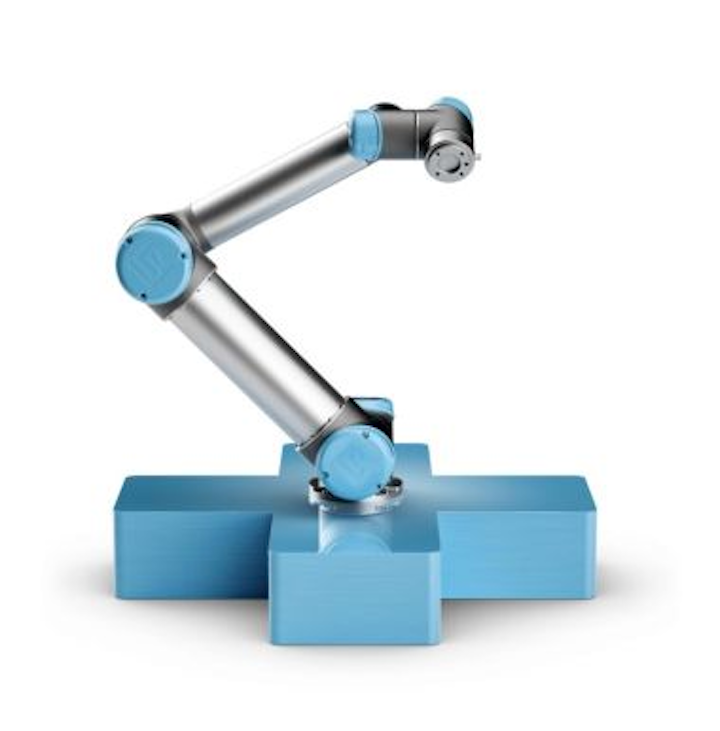 Universal Robots—a Denmark-based company that develops collaborative robots for industrial settings—saw $170 million USD in revenue in 2017, representing a 72% increase over 2016.

This growth can be attributed to increased demand for collaborative robot arms worldwide, according to the company.

"We credit our 72 percent year-over-year revenue gain to a continuing awareness of the economic advantages of our market leading collaborative robots for a larger range of applications along with the continued commitment of our Universal Robots employees and partners to be the cobot technology of choice," said Jürgen von Hollen, President of Universal Robots. "Our outstanding fourth quarter and year-end result are truly a team effort which is the fruit of our unique Universal Robots community, that at its core has a shared purpose to empower staff, partners and our customers – together driving the successful growth of the community."

Looking toward 2018, von Hollen noted that the company expects further revenue growth of at least 50%, as the collaborative robot market is expected to continue to be one of the key growth drivers in the automation market in the coming years.

Founded in 2005, Universal Robots is part of Teradyne Inc. and has 470+ employees across 22 offices in 15 countries. The company’s headquarters is located while there are also subsidiaries and regional offices in the United States, Germany, France, Spain, Italy, Czech Republic, Turkey, China, India, Singapore, Japan, South Korea, Taiwan and Mexico. Additionally, Universal Robots recently opened two repair centers – the first of their kind outside Denmark – in the United States and China to be closer to its users.

"Our customers cannot afford any loss in productivity, so we want to avoid downtime at all costs. Our aim is that a cobot from Universal Robots should never be sitting idle, waiting for repair or spare parts," said von Hollen.