Letter to the Editor

Dear Sir, With regards to the article, "Camera, lighting, and software tackle barcode verification", printed in the January 2015 edition of Vision Systems Design, the "Verification" system described is at best a measure of Process Metrics. 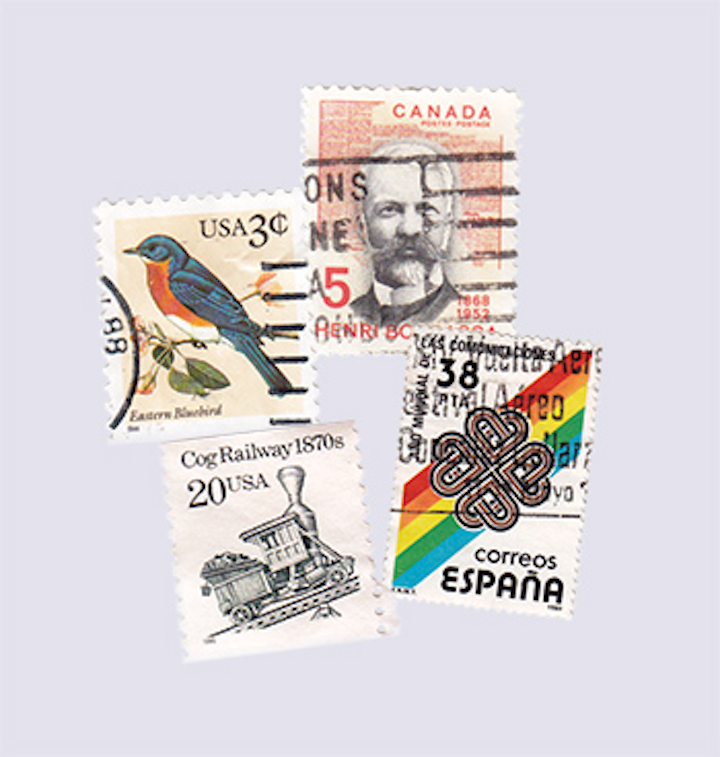 With regards to the article, "Camera, lighting, and software tackle barcode verification", printed in the January 2015 edition of Vision Systems Design, the "Verification" system described is at best a measure of Process Metrics. The article provides the correct angle of illumination but does not include any information regarding required aperture, light wavelength, or distance from camera to carton. A recommendation for camera resolution regarding the number of pixels per narrow bar (simple) or line pair per mm (USAF 1953) may have been beneficial.

The system described does not grade the print quality of the label. Rather, it provides an indication of how well the system is functioning. Is the lens dirty? Is the camera in focus? Has the working distance from the camera to the carton shifted? Is the carton bowed beneath the printed barcodes? Is undesired ambient light present in the reading area? The system described in the article can determine process metrics and can be used to trigger action when the metrics fall below a certain preset level. The article described that at a certain point the ink jets were purged to improve these metrics.

Furthermore, the importance of maximizing Symbol Contrast (SC) was glossed over. Dr. Ludlow was quoted as saying, "In applications where barcode symbols are printed on brown corrugated cardboard, this value is often very low." The value of SC, (Rmax - Rmin), is directly used in four of the eight parameters of the ISO Verification. The low value of SC is one of the reasons that barcodes are not directly printed on the cartons. The supplier cannot consistently maintain passing barcode grades.

I spend a lot of time instructing my customers that a barcode reader is not a verifier. The Microscan system described appears to be an excellent reader. I could rely on it to release production and provide the process metrics to a customer who complains of poor read rates. However, it is not a verifier.

I have read with interest the letter from Mr. Burleson and wish to acknowledge that the he makes a number of very cogent points.

These points include enumeration of the issues that will be encountered by those who chose to print bar codes directly on brown cardboard corrugate. Those who do this will learn that to achieve satisfactory results and to have happy customers, they will have to pay great attention to printing the best code possible on a poor and variable substrate - and that even then the unavoidable low contrast which Mr. Burleson correctly predicts will mean that they will not get a code with a better than a middling D grade if everything is working properly. 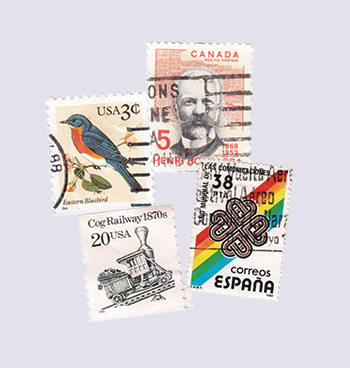 Your correspondent is also correct in stating that as with many other measurement systems, there are environmental factors and system parameters that must be taken into account. The system described in the article is a class of industrial machine vision system and must follow the basic rules about excluding ambient light, camera position, and care of the optical path. If these conditions are not met (in terms of focus, lighting, optics, etc.) the reported grade of the measured code will decrease. It is also true that if the operating conditions of the marking/coding system (distance, print head condition, case presentation) depart from optimum values the reported grade will also decrease. To this extent an on-line grading system is indeed as much a process monitoring (or tuning) system as a grading system.

To say that Microscan is in agreement with Mr. Burleson's statement that a barcode reader is not a verifier would be an understatement. We too shout this from the rooftops. What we have done is incorporate the imaging and measurement processes of the ISO standard into a machine vision solution that applies the standard's requirements for reflectance calibration, minimum resolution, synthetic aperture size, etc. in a manner that makes them largely hidden from the user. The resulting system can be used for either off-line grading or (with care) for in-line grading. If the system is used in-line, it will function both as a process monitoring system and/or a grading system. In either case we believe it will provide a tool for maintaining code quality.

In closing I will suggest that the processes defined in the current ISO 15416 standard are not particularly appropriate for grading codes that are marked directly on cardboard cartons. Since this is essentially direct part marking I look forward to the day when a separate standard or extension is agreed for "DPM" 1D codes emerges as it did for two dimensional codes such as Data Matrix.