German machine vision system builder Vitronic (Wiesbaden, Germany) has received a large order from the United Parcel Service (UPS; Atlanta , GA) for 200 of its VICAMssi2 vision systems which will be installed at Cologne/Bonn airport to sort parcels and envelopes. 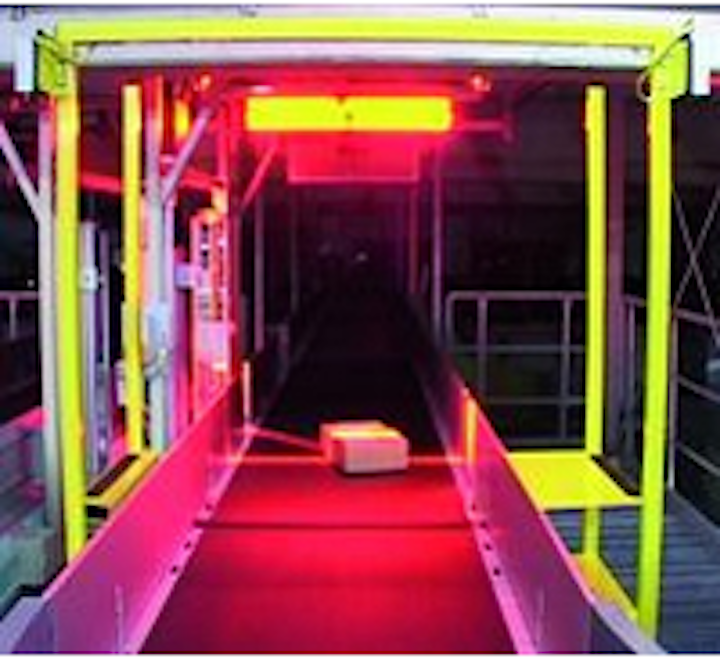 German machine vision system builder Vitronic (Wiesbaden, Germany) has received a large order from the United Parcel Service (UPS; Atlanta , GA) for 200 of its VICAMssi2 vision systems which will be installed at Cologne/Bonn airport to sort parcels and envelopes.

The systems, which incorporate a linescan camera, LED illumination system and power supply, will be deployed to boost the sorting capacity of the facility from 110,000 to 190,000 packages per hour.

The new order is part of the largest investment that UPS has made in a facility outside the US in its entire history. However, it is not the first time that the company has worked with Vitronic.

In 1997, 20 Vitronic identification systems were installed at UPS’ Fechenheim site in Germany -- the biggest UPS hub in Europe at that time. Two years later, the UPS central WorldPort in Louisville, Kentucky was equipped with the company’s systems.

Vitronic systems have also been installed at UPS sites in Brussels in Belgium, Paris in France and Nuneaton in England. Linescan imaging is commonly used for web inspection applications, including solar cell inspection, among others.