According to the 2018 World Robotics Report issued by the International Federation of Robotics (IFR), the sales value of service robots sold for professional use in 2017 was $6.6B higher than in 2016, representing a 39% increase. The total units sold in this category rose by 85%. 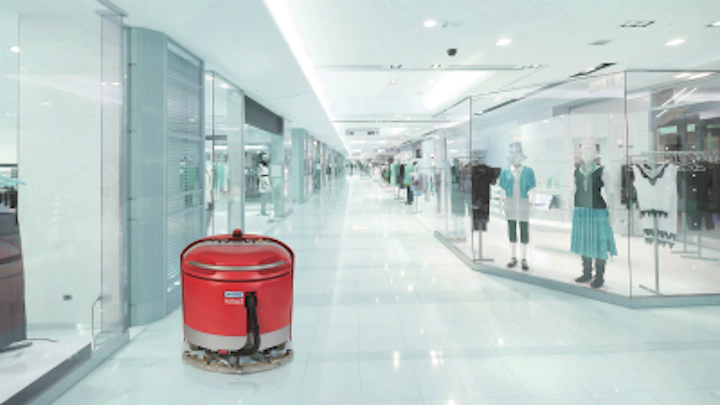 According to the 2018 World Robotics Report issued by the International Federation of Robotics (IFR), the sales value of service robots sold for professional use in 2017 was $6.6 billion higher than in 2016, representing a 39% increase. The total units sold in this category rose by 85%.

Medical robots, employed for such uses as assisting with surgeries or rehabilitation therapy, accounted for 29% of total sales value in 2017, with a value of $1.9 billion. The sales value of field robots, a category that mostly concerns milking robots according to IFR, accounted for 15% of the total sales value and represented a 2% decrease at $966 million. The agricultural robot sub-category saw a huge increase in sales from 190 units in 2016 to 520 units in 2017.

The total sales value of personal service robots increased by 27% to $2.1 billion, with a 25% increase in units sold at 8.5 million. This category includes domestic service robots - sold for tasks like vacuuming, mowing lawns, and cleaning windows - that saw 6.1 million units sold, a 31% increase from 2016.

The value of the domestic service robot market was $1.6 billion, a 30% increase compared to 2016. IFR states, however, that its coverage of the personal service robot market is incomplete and therefore that the actual numbers might be markedly higher than those officially reported.

Of the 700 registered robot manufacturing companies measured by IFR, 300 hailed from Europe, 250 were based in North America, and the remaining 150 companies were in Asia. 30% of all the robot manufacturers accounted for in the IFR's study were considered startups.