The need for speed

When improved economic conditions boost demand, most companies respond by increasing the quantities of products manufactured. Some may invest in all new capital equipment, others may prefer to boost production by retrofitting existing lines. 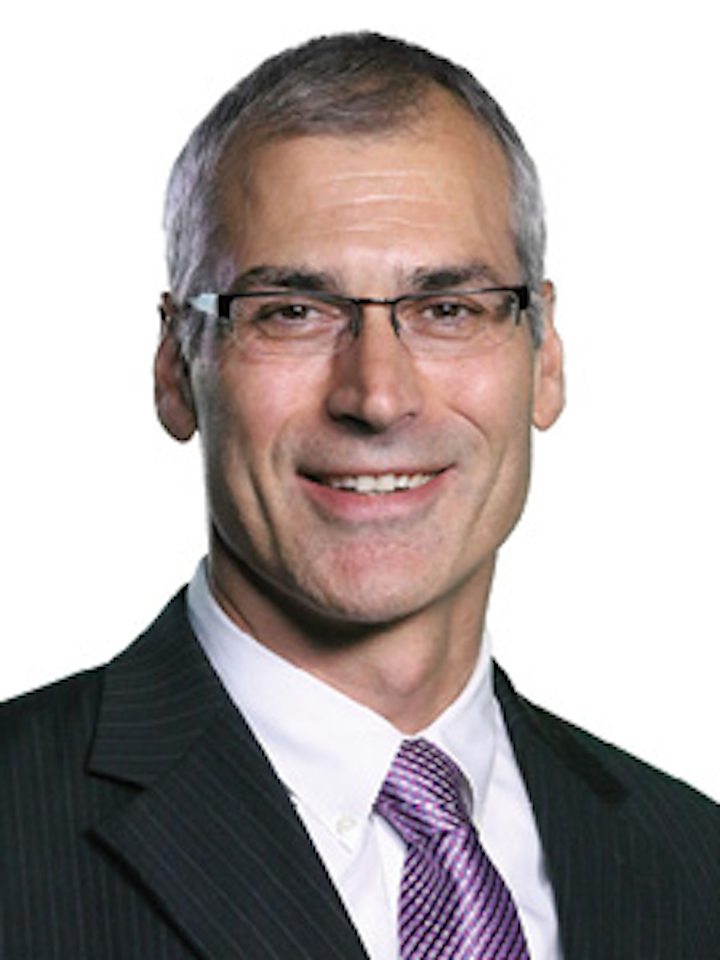 When improved economic conditions boost demand, most companies respond by increasing the quantities of products manufactured. Some may invest in all new capital equipment, others may prefer to boost production by retrofitting existing lines. Regardless of the approach taken, it’s important to consider that machine vision systems without the needed performance headroom may limit the achievable production rate. Increasing acquisition and processing speed of a vision system may be accomplished in many ways. If the inspection task involves a small region of interest, processing fewer pixels with a partial-scan camera may do the trick. Inspection tasks may be split among several cameras, or channels added to increase data rates. Nonetheless, with all of the new image sensors, cameras, processors and other components available today, meeting the need for speed shouldn’t be toodifficult.

Having said that, this issue contains four feature-length articles, each of which somehow centers around the theme of speed. The first, on high-speed solar cell inspection by Paul Sommers and Matt Pinter, captures the essence of what Vision Systems Design tries to deliver: a real-world system described in sufficient detail to make it obvious how the components specified might be of use in your own applications.

In the next article, contributing editor Andrew Wilson describes how, in an effort to expedite order fulfilment, RK Logistics has partnered with Fetch Robotics to automate the task of transporting products from one part of RK Logistics’ Livermore-based warehouse to another. Employing multiple workers with the sole aim of tracking, finding and shipping individual orders is no longer sufficient. Instead, many facilities managers are turning to Autonomous Mobile Robots (AMR) to overcome these limitations. AMRs incorporate on-board computers that are coupled to inertial measurement units, laser scanning range finders, 2D and 3D color cameras and motor controllers, and are capable of learning the layout of a facility to create a map that can then be used by other AMRs.

Also, in the product focus article on image sensors, Wilson takes a look at the latest CMOS imagers and cameras now dominating the high-speed, high-resolution market, along with their specifications. He also covers how camera vendors are deploying them in their camera offerings to meet the needs of the market.

Finally, an article contributed by Russell Moore of Curtiss-Wright Defense Solutions discusses one of the many uses for high-speed cameras: capturing data for photogrammatic analysis of store separation in Flight Test Instrumentation (FTI) applications. Store separation encompasses such functionality as fuel tank release, landing gear operation, and missile deployment. For such FTI applications, the photogrammatic data is captured in order to characterize the performance of the aircraft, the platform’s avionics, and the performance of other equipment, as well as for validating store separation prediction models. As always, I hope you enjoy this issue. 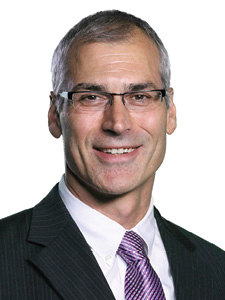