Aptina (San Jose, CA, USA) has signed a patent cross-license agreement with Sony (Tokyo, Japan) which provides each company with access to the other's patent portfolio. 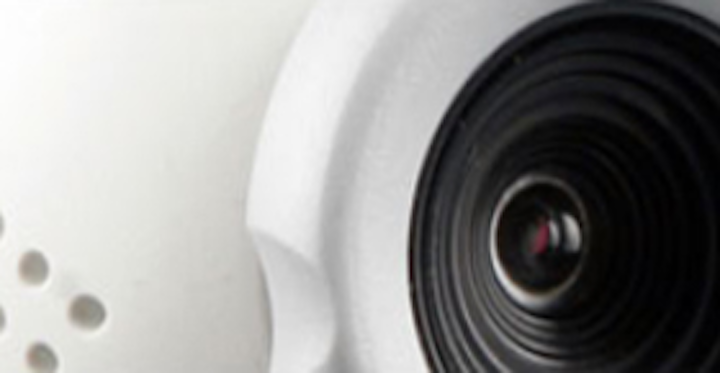 Aptina (San Jose, CA, USA) has signed a patent cross-license agreement with Sony (Tokyo, Japan) which provides each company with access to the other's patent portfolio.

Aptina and Sony have built patent portfolios that include image sensor patents covering image capture and processing methods. These technologies are fundamental to the world’s growing image sensor industry, with sales of over two billion units annually, and found in almost every consumer electronics device.

1. A close up look at global shutter technology

David Brady, PhD, and colleagues at Duke University have developed a 1-Gpixel camera capable of imaging scenes with a 120° FOV.

Delta Commercial Vision has designed a UV imaging system for the United States Army to detect the spectral signatures of gunfire based around a custom UV camera and image processor.