As a result of high demand for machine vision components as well as profits and low debt, factory automation company Rockwell Automation could potentially be purchased for more than $16 billion by a large corporation or private equity firm. 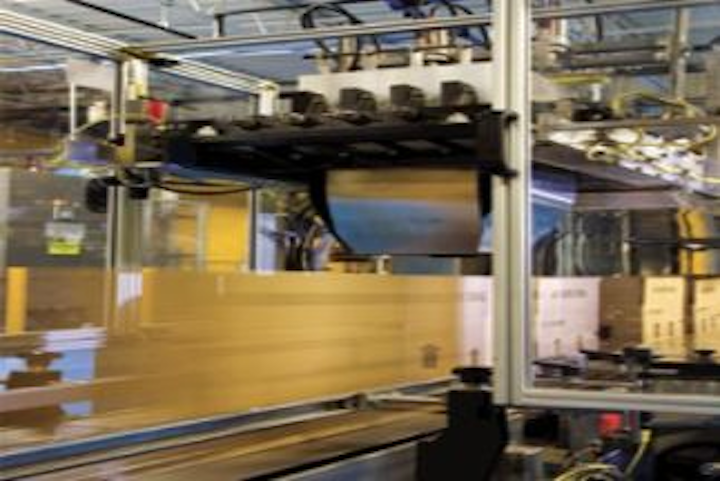 In yet another sign that the demand for machine vision components is on the rise, factory automation company Rockwell Automation Inc. (ROK) is reportedly building a $16 billion industrial acquisition deal, according to a Bloomberg article.

Rockwell Automation Inc. provides industrial automation, power, control, and information solutions. This includes machine vision software that enables production analysis and enhancement, as well as Allen Bradley factory automation equipment such as programmable logic controllers, human-machine interfaces, sensors, safety components, software, drives and drive systems. As a result of its profits, low debt and free cash flow yield–it may be on the radar of large corporations such as Emerson Electric Co. (EMR) or Honeywell International Inc. (HON), or even private equity firms, according to the article.

The Fortune 500 company would have a takeover price of about $115 a share, Michelle Clayman, chief investment officer at New York-based Amsterdam Partners, told Bloomberg. As a result, the Rockwell equity value would be $16.08 billion, making a potential acquisition the largest deal for a U.S. industrial company since the Berkshire Hathaway Inc. purchase of Burlington Northern Santa Fe Corp. in 2010.

Statistics released by the Automated Imaging Association say that total machine vision sales in North America saw a 10% year-over-year jump in the first quarter of 2013, and that sales of machine vision components, such as the ones sold by Rockwell, saw an increase of 4%. Rockwell’s net income and revenue are poised to rise for the fourth consecutive year in FY2013 to $753 million and $6.4 billion, respectively, according to Bloomberg data.

View more information on the potential acquisition of Rockwell Automation.