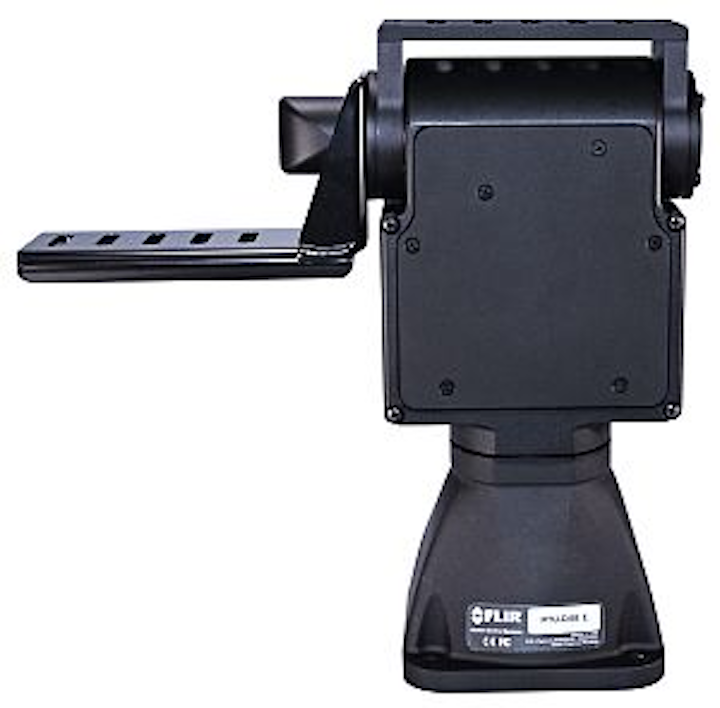 The all new ISM uses a 3-axis gyro and special firmware to actively control the pan/tilt’s pointing angles and compensate for vehicle motion to maintain steady line-of-sight.

The open architecture of the ISM allows for simple integration with OEM applications such as video tracking, radar slew-to-cue, and joystick control via built-in serial and Ethernet interfaces. The build-in Web interface provides simple configuration and tailoring to OEM applications.

ISM is available as a factory option for PTU-D48E, PTU-D100E, and PTU-D300E model high-performance pan/tilt systems. The PTU-D48E-ISM is available for under $10,000 in low quantities.

“ISM for E-Series is a very exciting product for FLIR,” said David Gaw, Vice President of Sales at FLIR Motion Control Systems. “We have incorporated early experience in stabilized applications to offer the best price/performance of any stabilized pan/tilt on the market. This will enable our OEM customers to deliver an exciting array of new applications not previously possible.”