Since the last “UAV roundup” we did in February, 27 new companies have been granted a Section 333 exemption to operate UAVs, for a range of different applications, including real estate, agriculture, inspection, and motion picture and television. 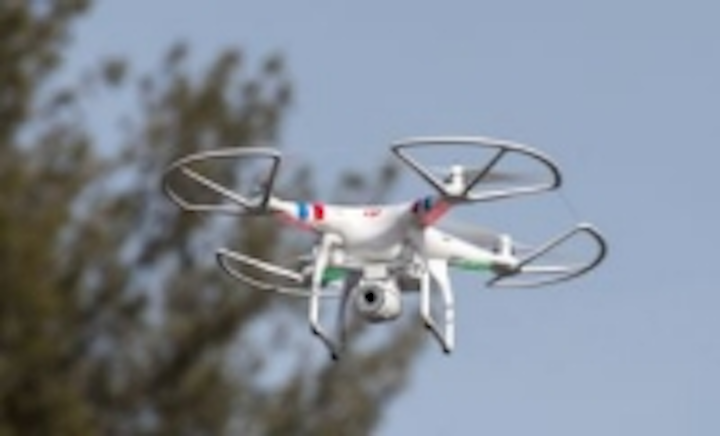 Since the last "UAV roundup" we did in February, 27 new companies have been granted a Section 333 exemption to operate UAVs, for a range of different applications, including real estate, agriculture, inspection, and motion picture and television.

In addition to providing information on these companies, I’ve also put together a short list of some of the latest headlines relating to UAVs in the United States.

U.S. aerospace company Exelis Inc. is reportedly close to launching a low-altitude surveillance system for UAVs. The newly-announced system will provide a method for UAVs to fly safely over long distances to do everything from inspections of remote pipelines to surveys of crops, or delivery of packages, according to Reuters.

NASA is working with Excelis and other companies, universities, and government agencies to develop this air traffic management system, which could persuade the FAA to allow flights beyond the line of sight, so long as the operator is using such a tracking system.

The products from Exelis are called Symphony UAS-Vue and RangeVue, and both have the exclusive right to use a data feed it already supplies the FAA to track manned aircraft, using 650 ground stations. Excelis says it will augment the feed with lower-altitude data that pinpoints UAV locations.

"For any drone that needs to go beyond line of sight, this is a potential solution," Edward Sayadian, vice president of civil aerospace systems at Exelis,told Reuters.

The products are reportedly being launched soon, with RangeVue becoming available this summer at some of the 6 sites the FAA has set up to test UAVs.

The latest round of authorizations granted via Section 333 exemptions to operate UAVs in the U.S. national airspace saw a number of companies and organizations receive permission to fly. These include: