Speaking about unmanned aerial vehicles (UAV) a few weeks back in January, U.S. President Barack Obama told CNN: "These technologies that we're developing have the capacity to empower individuals in ways that we couldn't even imagine 10-15 years ago.” 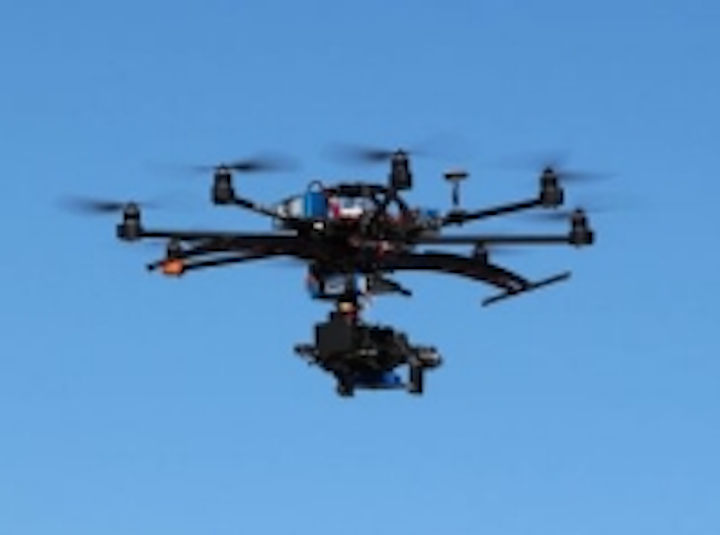 Speaking about unmanned aerial vehicles (UAV) a few weeks back in January, U.S. President Barack Obama told CNN: "These technologies that we're developing have the capacity to empower individuals in ways that we couldn't even imagine 10-15 years ago.”

Are you a machine vision expert?

He also pledged to work to create a framework that “ensures we get the good and minimize the bad.” Less than a month later on February 15, The Federal Aviation Administration (FAA) proposed a framework of regulations that would allow routine use of certain small UAVs in today’s aviation system, while maintaining flexibility to accommodate future technological innovations

The proposal offers safety rules for small UAVs (under 55 pounds) conducting non-recreational operations and would limit flights to daylight and visual-line-of-sight operations. It also addresses height restrictions, operator certification, optional use of a visual observer, aircraft registration and marking, and operational limits. Additional highlights from the proposed rule include:

In addition, the rule included operating limitations designed to minimize risk to other aircraft and people/property on the ground. These include: