With so many headlines related to UAVs coming out as late, I’ve decided to do another version of the "UAV Roundup." 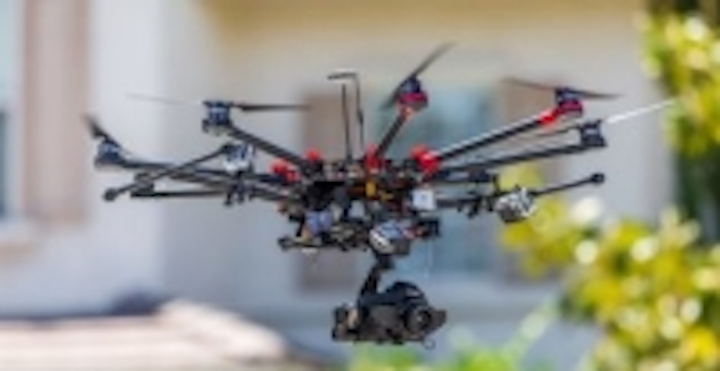 With so many headlines related to UAVs coming out as late, I’ve decided to do another version of the "UAV Roundup." In the previous version, I covered the FAA’s settlement with Raphael Pirker, who in 2013 was cited by the agency for flying a UAV to film a commercial in Virginia; as well as the latest FAA Section 333 exemptions, and some comments made by President Barack Obama on UAVs.

This particular version covers some additional UAV exemptions, two exemption amendments, and a 2016 US fiscal year budget request by President Obama that aims to put money into unmanned aircraft.

The new exemptions are as follows:

In addition, the FAA amended two of the first exemptions that were granted for Pictorvision Inc. and Aerial MOB LLC to include additional types of small UAVs for aerial filmmaking. The exemptions were amended, according to the AUVSI, because Secretary of Transportation Anthony Foxx found that the UAVs in the proposed operations do not need a certificate of airworthiness because they do not pose a threat to national security or national airspace users.

View all FAA exemptions for UAVs.