A facial reconstruction has been made from the human remains of King Richard III of England which were found at in the church of the Grey Friars in Leicester. 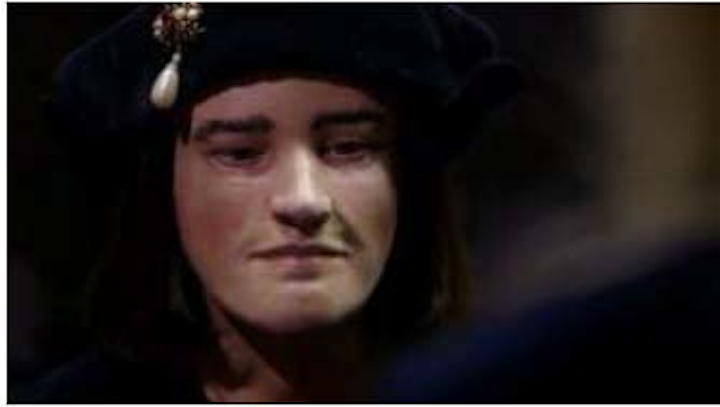 A facial reconstruction has been made from the human remains of King Richard III of England which were found at in the church of the Grey Friars in Leicester.

The reconstruction project, led by Caroline Wilkinson, Professor of Craniofacial Identification at Dundee University (Dundee, UK) was commissioned and funded by the Richard III Society.

The last English king to die in battle, Richard III had been buried five centuries ago in the church, all physical trace of which had long since been lost.

Incredibly, an excavation led by researchers at Leicester University (Leicester, UK) in collaboration with the Richard III Society and Leicester City Council, uncovered not only the friary -- preserved underneath a car park -- but also a battle-scarred skeleton with spinal curvature.

On February 4, 2013, after a battery of scientific tests, the university announced to the world's press that these were the remains of Richard III.

A 3-D stereolithographic model of the King's head was then created and painted by Janice Aitken, a lecturer at Duncan of Jordanstone College of Art & Design, and textured with glass eyes and a wig to create a realistic and regal appearance.

Using a Kinect scanner and 3-D printing, individuals at the 'Hot Pop Factory' have created custom heads for Pez dispensers as holiday gifts for the employees of one of their clients.