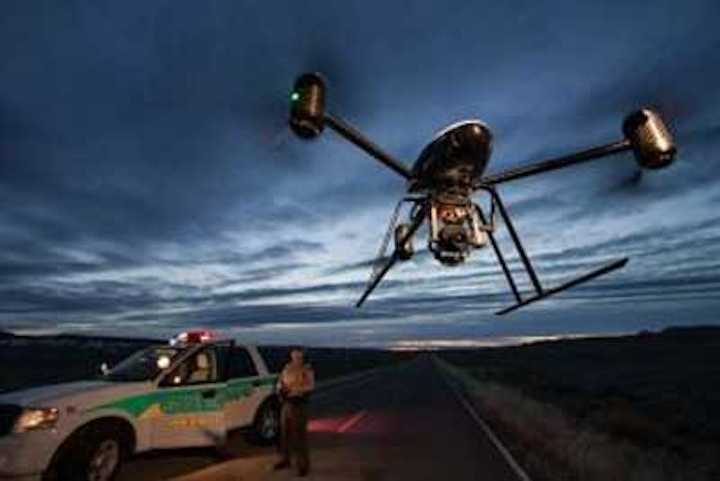 A camera-equippedunderwater robot deployed by the Antarctic Geological Drilling (ANDRILL) program found a new species of small sea anemones living in the underside of the Ross Ice Shelf off Antarctica. The ROV, called the submersible capable of under-Ice navigation and imaging (SCINI), has a vision system consisting of a camera module with a tilting-forward camera and fish-eye lens, forward lights, a fixed-downward camera, downward lights, scaling lasers, and a projection cage. This particular project, called the ANDRILL Coulman High Project, saw ROVs deployed through an ice shelf for the first time, the projector’s executive director Frank Rack told Vision Systems Design.>>>Read more 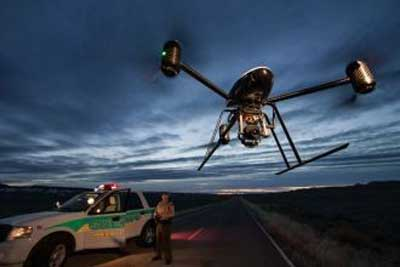