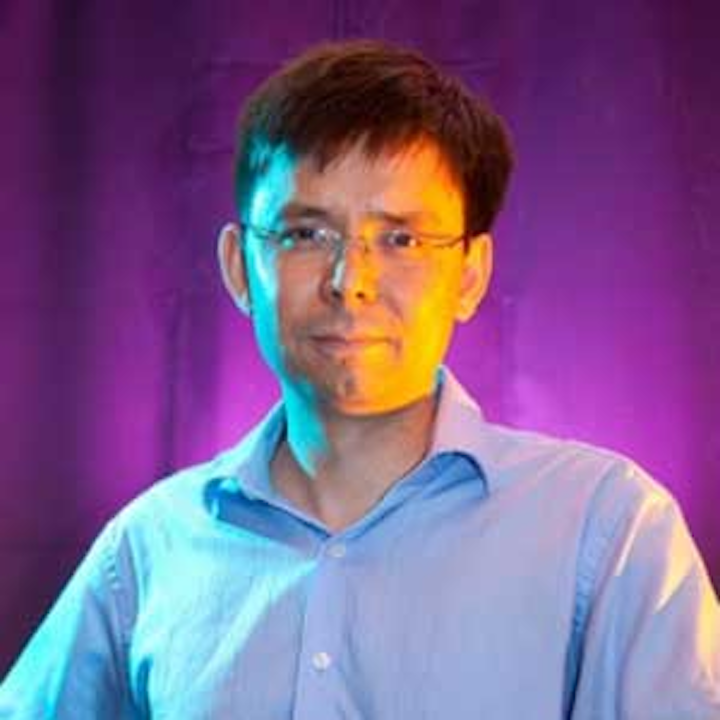 ERWIN (Emotional robot with intelligent network) is a robot developed by researchers from the University of Lincoln’s School of Computer Science.The robot is being used as part of a PhD study to learn more information about the relationships between humans and “companion” robots. Specifically, Dr. John Murray wants to see how the robot’s reactions and characters affect people. In addition to this, however, Murray wants to learn more about how relationships are formed by children with autism, Asperger syndrome, or attachment disorder. PhD student Mrigank Biswas says that the team will introduce "characteristics" and "personalities" into the robot, which will enable it to have "cognitive biases" and make the robot become imperfect by nature, which in and of itself, makes it "human-like." >>>Read more 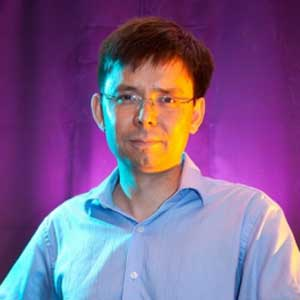