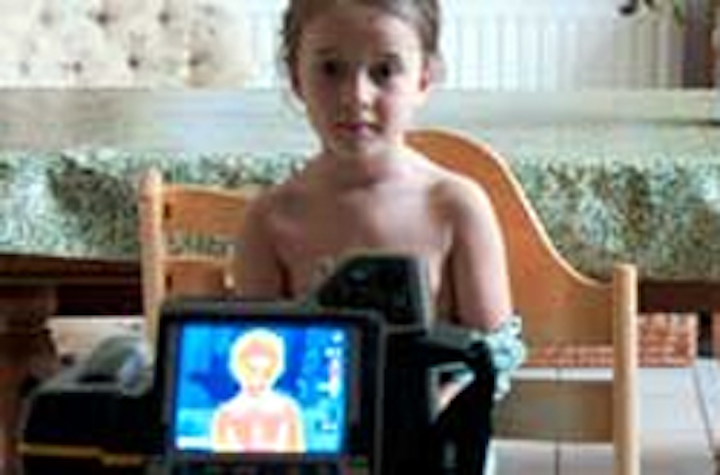 Michael Symonds, Professor of Developmental Physiology in the School of Clinical Sciences, led a team of scientists and doctors at Nottingham University that pioneered the use of the thermal imaging process.

Using the technique, Professor Symonds, together with Dr. Helen Budge and their team, showed that the neck region in healthy children, which is known to contain brown adipose tissue, rapidly switches on to produce heat. This capacity is much greater in young children compared with adolescents and adults.

The researchers are now using their findings to explore interventions designed to promote energy use as heat and, thus, prevent excess weight gain in both children and adults.

"This completely non-invasive technique could play a crucial role in our fight against obesity. Potentially we could add a thermogenic index to food labels to show whether that product would increase or decrease heat production within brown fat. In other words whether it would speed up or slow down the amount of calories we burn," says Professor Symonds.

Using thermal imaging to determine the amount of brown fat avoids harmful techniques which use radiation and enables detailed studies with larger groups of people.