System identifies individuals through their movement

Researchers at New York University's Movement Lab (New York, NY, USA) have developed an analysis system that can be used to identify individuals through their movement on video. 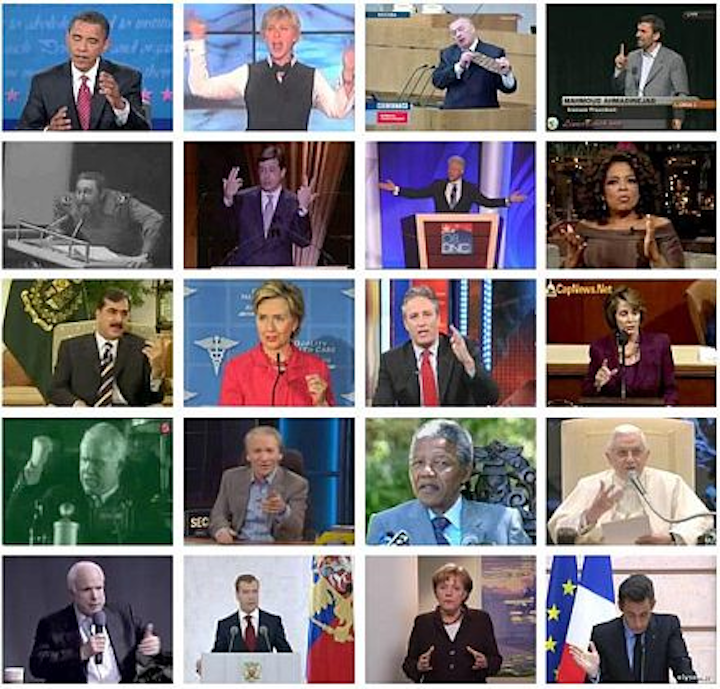 System identifies individuals through their movement

Researchers at New York University'sMovement Lab (New York, NY, USA) have developed an analysis system that can be used to identify individuals through their movement on video.

Next, they appliedmachine learning techniques to train a computer system to compare the signature of the movement of an individual in a video to that of a database of other subjects.

The so-called "GreenDot" project is federally funded by the National Science Foundation and the Office of Naval Research, and conducted by an interdisciplinary team of computer scientists, movement experts, linguists, and others.

Read a paper describing the researchers' work for more information.