A spin-out of the University of Aberdeen (Aberdeen, Scotland) has developed software that can translate sign language into text. 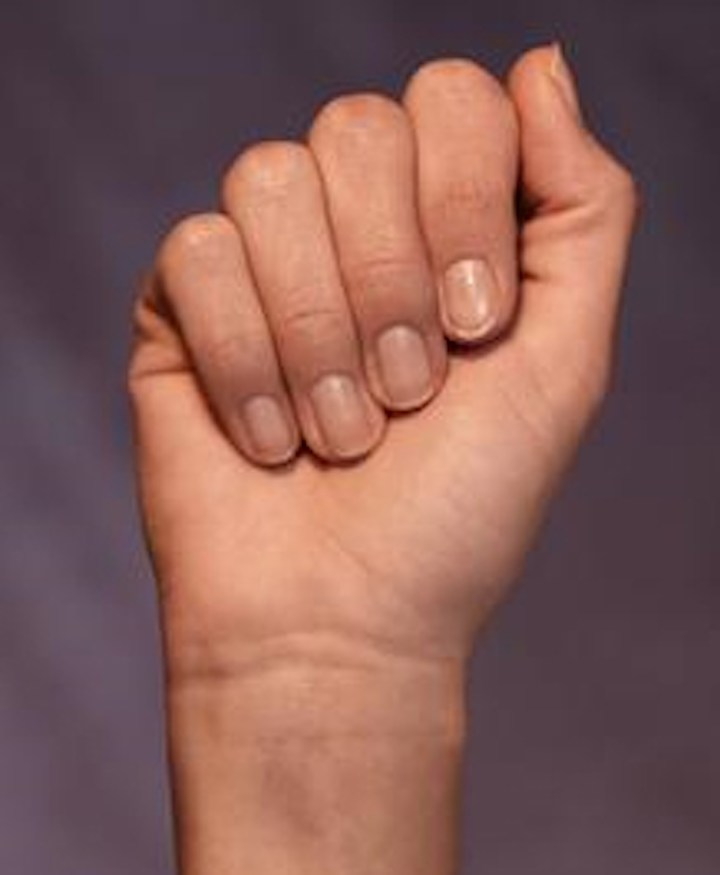 A spin-out of the University of Aberdeen (Aberdeen, Scotland) has developed software that can translate sign language into text.

Computer scientists at Technabling claim that the software application is the first of its kind in the world which can be used on portable devices. It also allows users to customize sign language to their own specific needs.

A user “signs” into a standard camera integrated into a laptop, net-book, smartphone or other portable device such as a tablet. Their signs are then immediately translated into text by the so-called Portable Sign language Translator (PSLT) which can be read by the person they are conversing with.

Dr. Ernesto Compatangelo, a lecturer in Computing Science at the University of Aberdeen, and founder is easily accessible and could be used on different devices.

The PSLT has the potential to be used with a range of sign languages including British Sign Language (BSL) and Makaton.

BSL is however, a general-purpose language and therefore poses limitations for users, making it impossible for them to easily express certain concepts and terms that are very specific or used only within particular areas of society – for example education and the workplace.

To overcome this, the PSLT enables sign language users to actually develop their own signs for concepts and terms they need to have in their vocabulary, but they may not have been able to express easily when using BSL.

Scientists on the project are now encouraging sign language users from Aberdeenshire to become involved with the ongoing development of the software. Those interested should contact Dr. Compatangelo at pslt@technabling.co.uk.