Nottingham University (Nottingham, UK) will be the base for what is claimed to be the world's first liquid phase photoelectron spectroscopy (LiPPS) system. 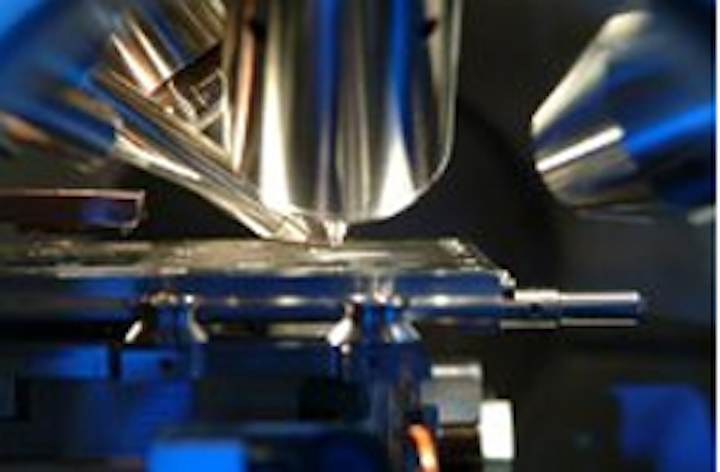 Nottingham University (Nottingham, UK) will be the base for what is claimed to be the world's first liquid phase photoelectron spectroscopy (LiPPS) system.

Funded by a £675,000 grant from the Engineering and Physical Sciences Research Council (EPSRC), the LiPPS system is an x-ray photoelectron spectroscopy instrument that allows researchers to take measurements of the atomic surface of liquids.

The LiPPS system will be sited within the Nottingham nanotechnology and nanoscience center. Researchers there will use the machine in collaboration with others centers of photoelectron spectroscopy, particularly a UK facility hosted at Newcastle University.

The announcement of the LiPPS instrument is the latest in a number of major initiatives that Nottingham University is undertaking in the field of nanotechnology. Just last month, the university and its spin-out business, Promethean Particles (Nottingham, UK) secured a major EU nanotechnology research project with an overall value of €9.7 million.

The project, known as SHYMAN (Sustainable Hydrothermal Manufacturing of Nanomaterials), will take place over the next four years and includes partner universities and businesses from 12 European countries.