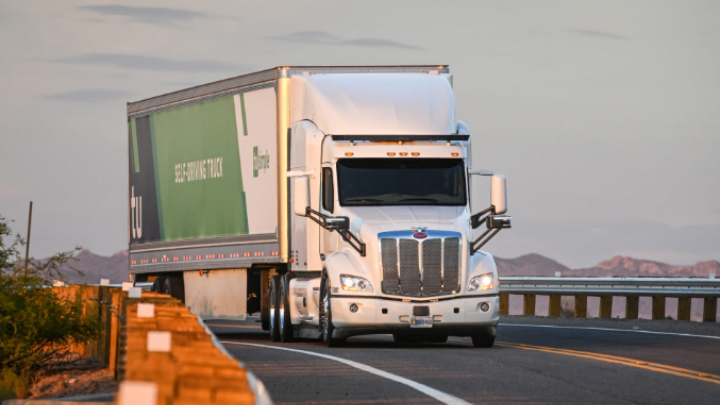 Autonomous driving company TuSimple has announced commitments for an additional $120M in Series D funding, part of an extended Series D round that was oversubscribed. The funding round reached a total of $215M.

Package delivery giant UPS, which holds a minority stake in TuSimple through its UPS Ventures arm, participated in the new round of funding. Automotive supplier Mando Corporation and asset management firm CDH Investments are among the new participants in the latest round of funding.

TuSimple’s autonomous driving technology utilizes a combination of LiDAR, radar, and camera systems. The company has over 50 trucks deployed worldwide. UPS currently deploys self-driving trucks developed by TuSimple on routes between Phoenix and Tucson, Arizona, a collaboration which began in May 2019. TuSimple also collaborated with the United States Postal Service on a pilot program delivering letters and packages between Phoenix, Arizona and Dallas, Texas.

While TuSimple’s goal is the development of a Level 4 fully autonomous driving system, a safety driver and engineer are present in all TuSimple vehicles currently in service.