On the recently released World’s Most Innovative Companies list from Forbes, a number of companies involved in machine vision, industrial automation, and embedded vision landed on the list. 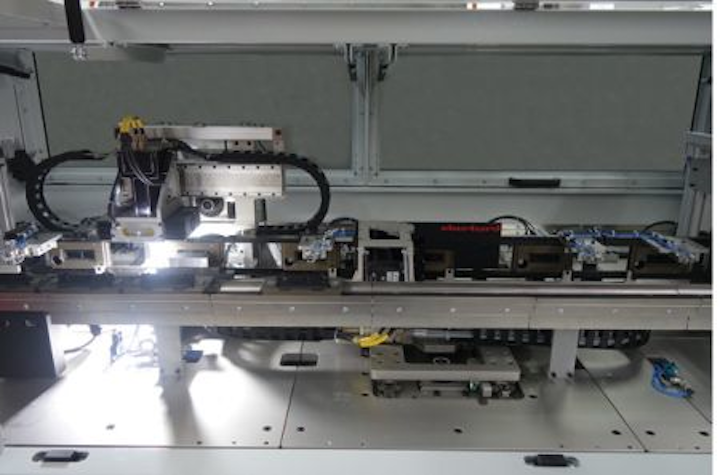 On the recently released World’s Most Innovative Companies list from Forbes, a number of companies involved in machine vision, industrial automation, and embedded vision landed on the list.

Forbes’ list relies on investors’ ability to identify firms they expect to be innovative both now, and in the future. Companies are ranked by their innovation premium, which is defined by Forbes as the difference between their market capitalization and the net present value of cash flows from existing businesses. The difference between them is the bonus given by equity investors on educated guesses that the company will continue to generate profitable new growth.

To be included, companies need six years of public financial data and be among the world’s 500 largest publicly-traded companies by market capitalization. Industries included on the list are only those that have known to invest in innovation, excluding industries that have no measurable investment in research and development, so banks or other financial services do not make the list, nor do energy and mining companies. >>> Learn more about the ranking process here.

Companies making the list that are relevant to machine vision, automation, and embedded vision are as follows:

Other companies that made the list that may interest some readers include Tesla, Amazon, Baidu, and Alphabet.