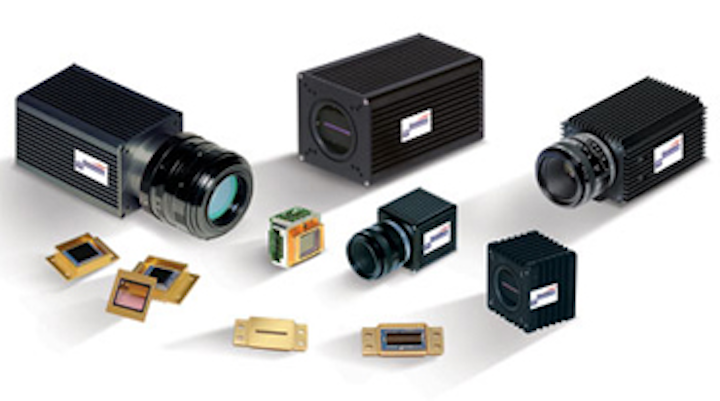 "The addition of Goodrich, along with our recent acquisition of a majority share in International Aero Engines, greatly advances our strategy of focusing on our core businesses and strengthens our position in the growing commercial aerospace market," says United Technologies' Chairman and Chief Executive Officer Louis Chenevert.

United Technologies also announced that Marshall Larsen, formerly Goodrich's chairman and chief executive officer, is to join the United Technologies' board of directors. Larsen is expected to be formally elected at the next scheduled meeting of the board on September 12, 2012.