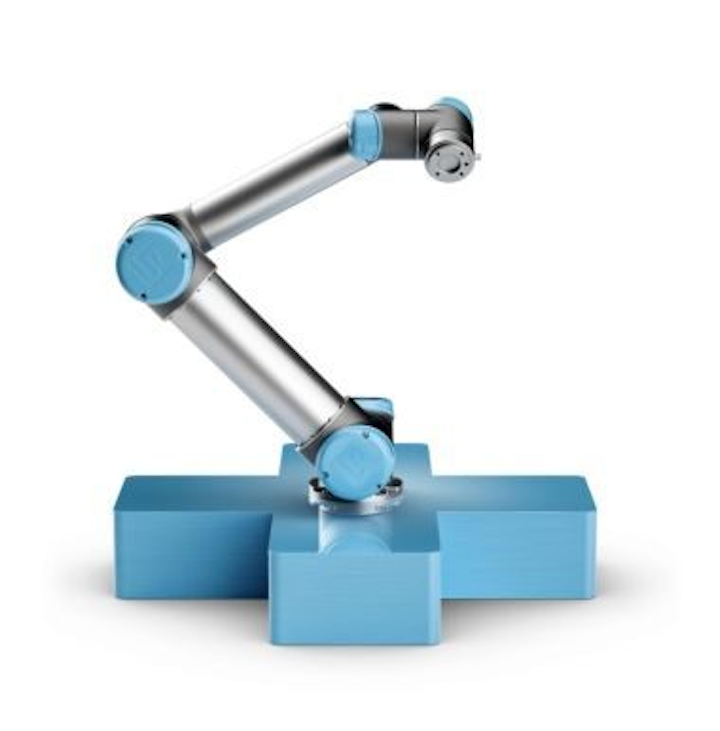 The efficacy of deploying robots inautomotive production is well-understood. Data from industry trade group Robotic Industries Association (RIA) indicates that use of robots in non-automotive industries is beginning to surge as well.

The RIA reports that through the first nine months of 2018 thelife sciences, food and consumer goods, plastics and rubber, and electronics industries in the North American market all set new records for the number of robots ordered year-to-date. The automotive industry has traditionally accounted for 60% of all robot orders according to the RIA. That number is now down to 52%. This is the closest that the automotive and non-automotive sectors have been in orders since the RIA began reporting this data in 1984.

"Despite the cyclical swing in automotive orders, which we’ve seen before," said Jeff Burnstein, President of RIA, "interest in new robotics technologies continues to grow." The RIA believes that increased dexterity, safety, and variety of form factors explains the rising popularity of robots in a wider variety of industries.

"We’ve been saying for years that the future growth of robotics depended upon reaching beyond traditional customers in automotive," said Burnstein, "and now we’re finally seeing that happen on a broader scale.”

In the North American market, 22,708 robots valued at $1.31B were ordered in the first nine months of 2018. That figure is down 17% in units and 11% in revenue from the same period in 2017. Orders typically suggest future market expectations. 28,158 robots valued at $1.39B were shipped through September in 2018, representing a 9% increase in units but a 7% decrease in revenue for the same period in 2017. Historically, shipments accurately indicate the number of robots delivered and installed.

RIA and parent group the Association for Advancing Automation (A3) are also expecting record participation at the upcoming Automate 2019 Show and Conference, held April 8-11, 2019 at McCormick Place in Chicago. Robotics, machine vision, motion control, AI, and related automation technologies are showcased annually at Automate. Conference attendees can also learn how to apply these technologies to suit their needs. Attendance at the event is free. Registration is currently open on the Automate 2019 website.