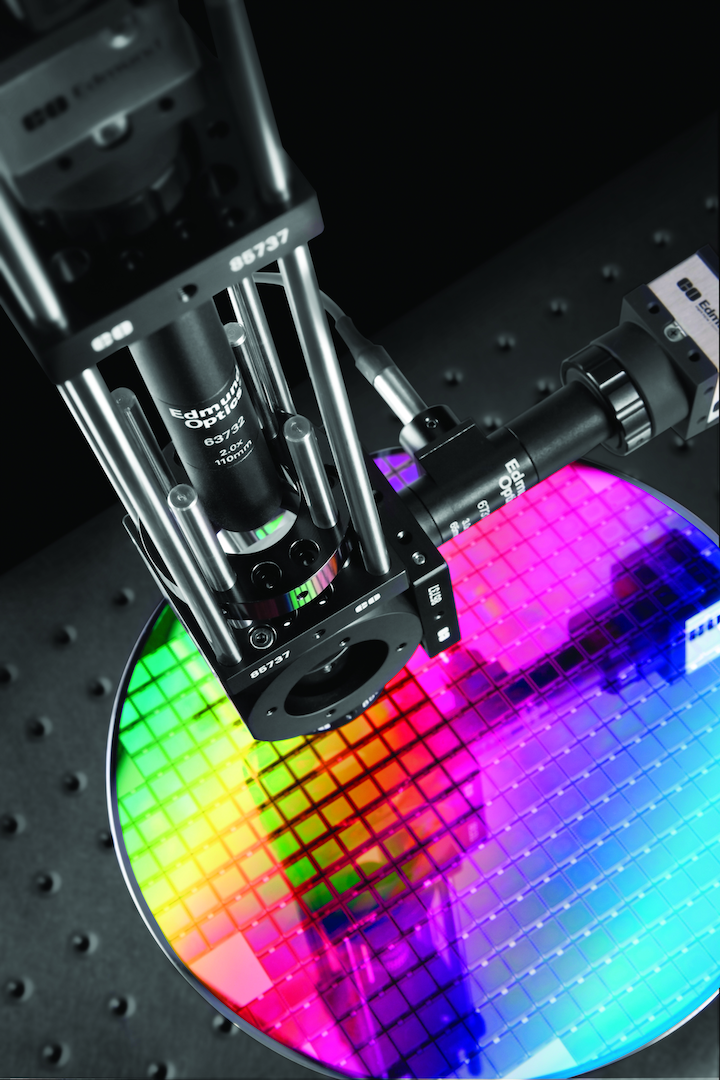 Figure 1: In-line illumination is ideal for the inspection of semiconductor wafers and other specular or semi-specular objects.

By Jeremy Govier and Cory Boone

In-line, or coaxial, illumination (Figure 1) incorporates a light source, such as a fiber optic light guide or LED source, directly into the optical train of an imaging lens system, often using a beamsplitter. This is a type of bright-field illumination, meaning that specular reflections will come back into the lens because the reflections’ angle of incidence is smaller than the field of view of the lens. Like other bright-field illumination techniques, in-line illumination results in images with a bright object against a dark background.

In-line illumination typically results in more compact vision systems than those using other types of illumination such as diffuse axial illumination. Ideally, the light source used for in-line illumination (Figure 2) should be large enough to be considered diffuse, as this prevents the source itself from being imaged back into the imaging system off specular parts of the object.

The ray path of in-line illumination makes it well-suited for the inspection of specular or semi-specular objects such as semiconductors or CCD sensors. Figure 3 compares an image of a CCD sensor captured using in-line illumination compared to an image of the same CCD sensor captured using dark-field illumination. While in-line illumination offers even illumination with consistent contrast between fine features for specular objects, its main disadvantages are stray light and low contrast. Some portion of light will bounce off the surfaces of the beamsplitter and back into the camera without reaching the object, resulting in a general “washing out” of the image. This may also cause a hot spot in the center of the image, as most of the stray light will land on the middle of the camera’s sensor.

Collimated rays leaving the illuminator silhouette the object without striking the surfaces facing the imaging system, while conventional backlight illuminators have rays coming in from sharp angles that strike the front of the object and scatter back into the imaging lens. This causes edge features to brighten and lose contrast in conventional backlighting (Figure 5).

The main benefit of telecentric illuminators is their high level of collimation, which increases edge contrast and makes them ideal for accurate measurement and gauging applications. These high-contrast silhouettes allow for superior identification and measurement of small defects, increased measurement repeatability and accuracy, and the ability to decrease the distance between the illuminator and the object. Conventional backlighting requires more distance between the illuminator and object to reduce scatter from rays at steep angles. 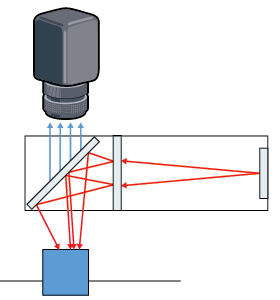 Figure 6: In this typical diffuse axial illumination setup, the imaging lens looks through a beamsplitter, which introduces light from an external diffuse source into the optical path towards the object.

No single illumination method is the optimal choice for all situations. The object being imaged and goals of the inspection impact the effectiveness of different illumination techniques, making the choice of illumination highly application-dependent. Highly accurate measurement of the silhouettes of objects benefits from telecentric illumination, while space constrained inspection of specular objects such as semiconductor wafers will benefit more from in-line or diffuse axial illumination. Understanding the different types of available illumination will ensure that you choose the proper illumination method to maximize the performance of your system.

Polarization in imaging: Things you did and didn’t know it could do

The new lens has a maximum chief ray angle of 6°, which according to the manufacturer makes the Xenon-Opal 2.8/12 ideal for sensors with pixel sizes down to 3 µm.
May 30th, 2019