After a 31-month hibernation, NASA’s NEOWISE spacecraft has been reactivated. NEOWISE, which creates infrared images of the celestial sky and identifies potentially hazardous near-Earth objects, has transmitted its first captured images. 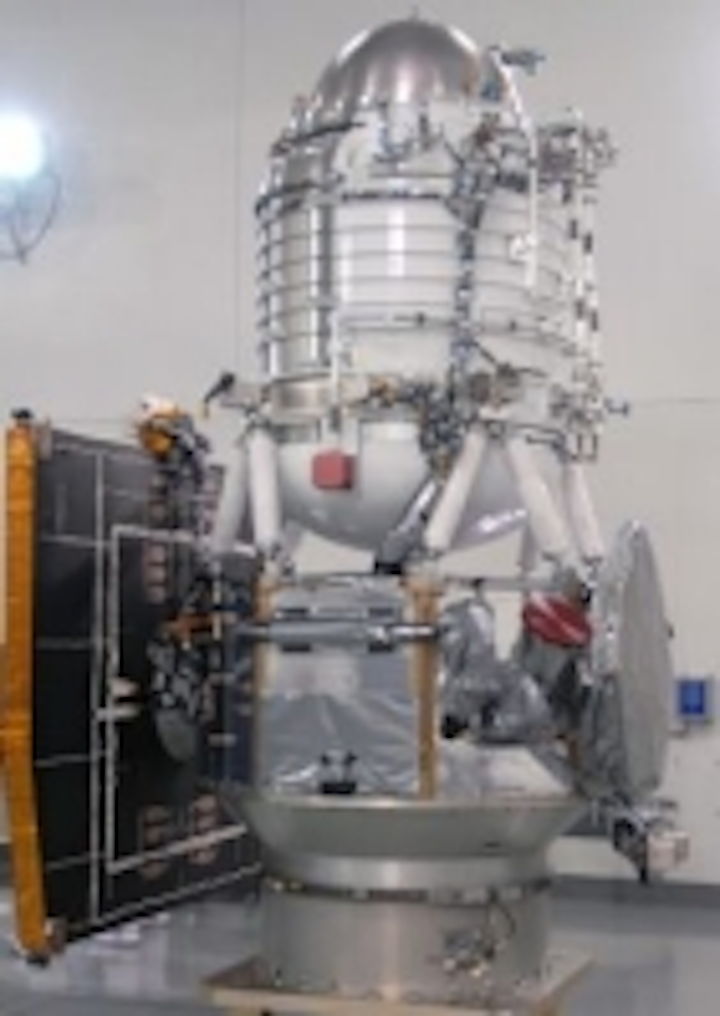 The 12 µm and 22 µm detectors sense light using silicon mixed with a small amount of arsenic and have readout electronics specifically developed for the low-temperatures of WISE. These sensors were developed by DRS Technologies.

NEOWISE will be a part of NASA’s first mission to identify, capture, and relocate an asteroid. NASA hopes it will lead to new scientific discoveries and technological capabilities that will help protect Earth. In addition, the asteroid initiative also represents progress toward President Obama’s goal of sending humans to an asteroid by 2025, according to Lindley Johnson, NEOWISE program executive.

"It is important that we accumulate as much of this type of data as possible while the spacecraft remains a viable asset," he said in a NASA press release. "NEOWISE is an important element to enhance our ability to support the initiative."

Prior to reactivation, the NEOWISE program began as WISE (Wide-field Infrared Survey Explorer), with the goal, as previously stated, of scanning the entire celestial sky in infrared. Upon reactivation of the spacecraft, it became NEOWISE, with the goal of discovering characterizing asteroids and comets whose orbits approach within 28 million miles from Earth’s path around the sun.