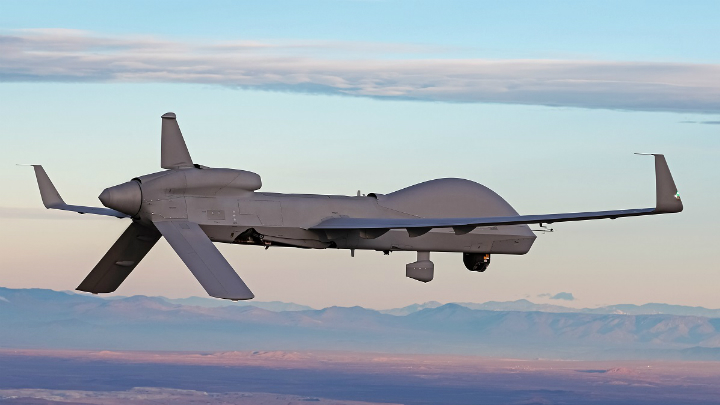 In this week’s roundup from the Association for Unmanned Vehicle Systems International, which highlights some of the latest news and headlines in unmanned vehicles and robotics, combat UAVs are retasked with firefighting duties, U.S. Army drones deploy new lightweight munitions, and the announcement of trials for personal electric vehicles at two airports.

General Atomics' Predator UAS is being used by the California Air National Guard to help California’s Department of Forestry and Fire Protection with their firefighting operations in Southern California.

Based at March Air Reserve Base in Riverside, the guard’s 163rd Attack Wing uses the MQ-9 Predator B aircraft to provide aerial reconnaissance upon request by Cal Fire.

“Providing support for natural disasters is just one more way to utilize our aircraft,” says Linden Blue, CEO of General Atomics Aeronautical Systems. “GA-ASI is always pleased to know our products can and will assist when these kinds of situations occur.”

The UAS can be deployed throughout Southern and Central California. If necessary, due to weather conditions, the UAS can also land at both U.S. Air Force and General Atomics facilities.

The demonstration was a collaborative effort between GA-ASI, the U.S. Army and Dynetics.

“The GE-ER operates at an altitude that provides an advantage when using stand-off munitions,” says David R. Alexander, president, GA-ASI.

“The reduced weight of the SGM allows the UAS to carry more munitions per aircraft.”

During the demonstration, a GE-ER was equipped with a GBU-69B SGM. GA-ASI notes that the glide weapon can reach extended ranges when launched from the GE-ER at maximum altitude. Aa a result, it can effectively engage threats in a multi-domain operations environment while managing to stay out the engagement zones of threat weapons. 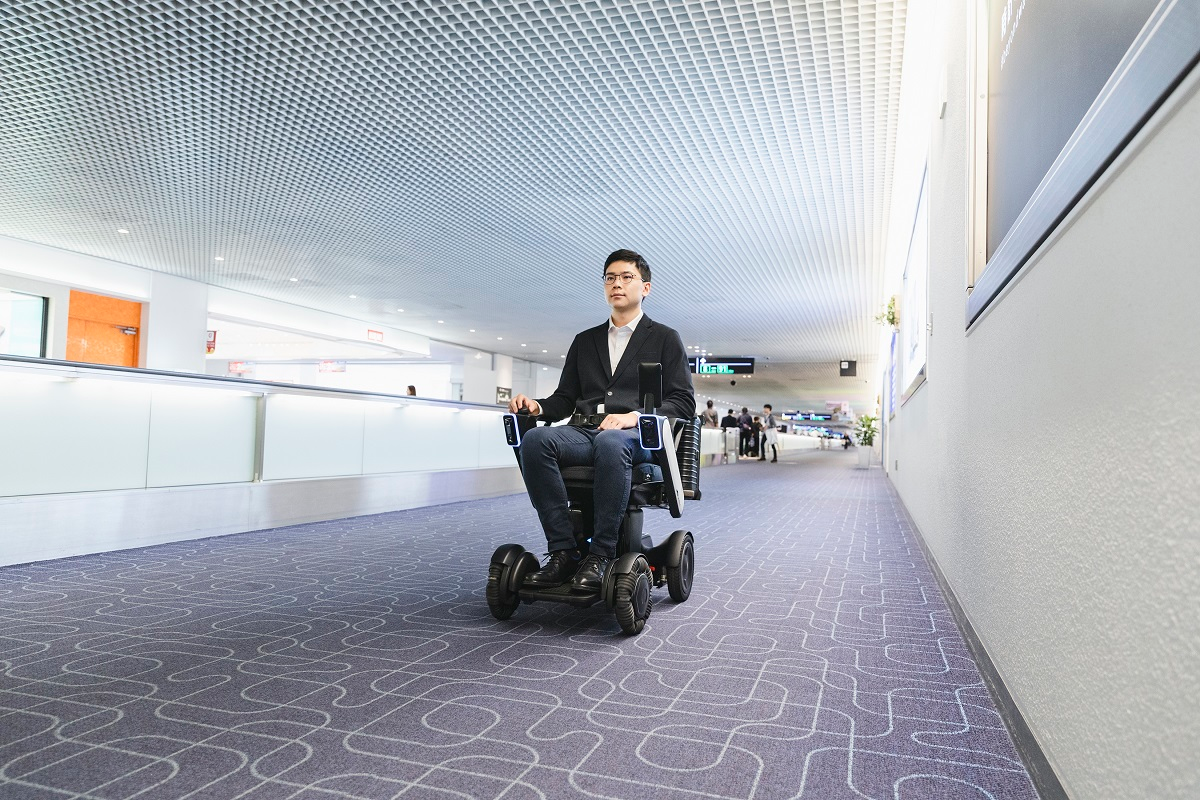 According to the company, the trials are part of an initiative to further the current mobility-as-a-service (MaaS) model across the world.

“When traveling, checking in, getting through security and to the gate on time is critical to avoid the hassle and frustration of missing a flight. Travelers with reduced mobility usually have to wait longer times for an employee to bring them a wheelchair and be pushed to their gate, reducing their flexibility while traveling,” explains Satoshi Sugie, founder and CEO of WHILL.

“We are now providing an opportunity for travelers with reduced mobility to have a sense of independence as they move about the airport and get from point A to point B as smoothly as possible. Our trials have proven to be successful in other countries and we’re excited to bring this initiative to North America for the first time.”

Earlier this year, WHILL’s vehicles were trialed in Haneda Airport and Abu Dhabi Airport. They have also been trialed in Amsterdam Airport Schiphol.

The Dallas trials—both semi and full autonomous—took place from Nov. 14 to 15. The Winnipeg semi-autonomous trials will take place from Dec. 12 to 13.

Once travelers with restricted mobility arrive at the airport, they will use the WHILL airport model to get to their gate. Once they arrive, they will hit “return,” and the vehicle will return itself to the original docking station.

WHILL notes that full autonomous trials are slightly different from semi-autonomous trials as the WHILL airport model will freely drive itself to the desired destination once the passenger selects the required gate on the device, and then back to the original docking station. Using sensors and automatic brakes, the WHILL airport model independently detects and avoids obstacles throughout the airport such as other people and objects.

According to WHILL, the new MaaS model combines WHILL’s personal EVs with Scootaround, a personal transportation platforms company, worldwide rental, repair and mobility management services. WHILL adds that the development of new products and initiatives, such as the autonomous trials in airports, is being fueled by the shared vision of improving MaaS across the globe, which will ultimately meet changing market needs for assistive device use.

“Accessibility is a priority for Winnipeg Richardson International Airport and travel is now easier for passengers with limited mobility thanks to our partnership with WHILL,” says Barry Rempel, president and CEO of Winnipeg Airports Authority.

“We are excited to be one of the first airports in North America to trial WHILL’s autonomous personal mobility devices with our travelers.”