Exploring the application of biologically-inspired technologies for autonomous flying vehicles. 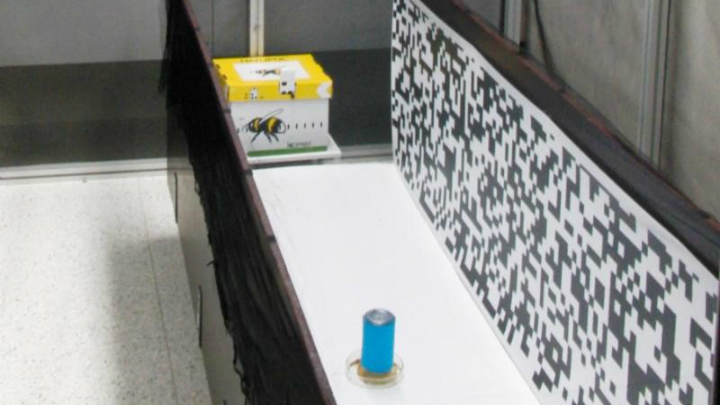 Research out of the Department of Biology at Lund University (Scania, Sweden; www.lunduniversity.lu.se) involves learning how flying insects use visual information to control flight, avoid obstacles, and navigate safely through unpredictable environments, while also looking into the potential of applying biologically-inspired technologies in autonomous flying vehicles.

The research team deployed high-speed cameras in experiments on visual flight control for several insects. An insect flight control experiment in the lab comprised an experimental wind tunnel consisting of parallel vertical walls with MotionBLITZ EoSens Cube6  cameras from Mikrotron (Unterschleissheim, Germany; www.mikrotron.de/en.html) mounted above. These cameras were chosen because of the team’s ability to synchronize them, enabling the reconstruction of insect flight trajectories in 3D, which aid in computer modeling and simulation, according to Emily Baird, Assistant Professor at Lund University.

Mikrotron’s Cube6 camera features a 1280 x 1024 CMOS sensor with 14 µm pixel size capable of achieving frame rates of 506 fps at full resolution and more than 100,000 fps at reduced resolution. The camera measures 69 x 93 x 92 mm and records high-speed video for up to 13 seconds.

The researchers used the cameras in various ways, including the determination of the aerodynamic function of a beetle’s elytra—hardened forewings acting as protective cases for hindwings that enable flying. Two synchronized cameras filmed the beetles while using lateral and top views to enable 3D kinematics. A sample rate of 200 fps and wing beat frequency of about 40 Hz generated approximately five images per wing beat. Nineteen sequences of 100 frames were analyzed to show that while elytra help support the beetle's weight during flight, they reduce its aerodynamic efficiency. 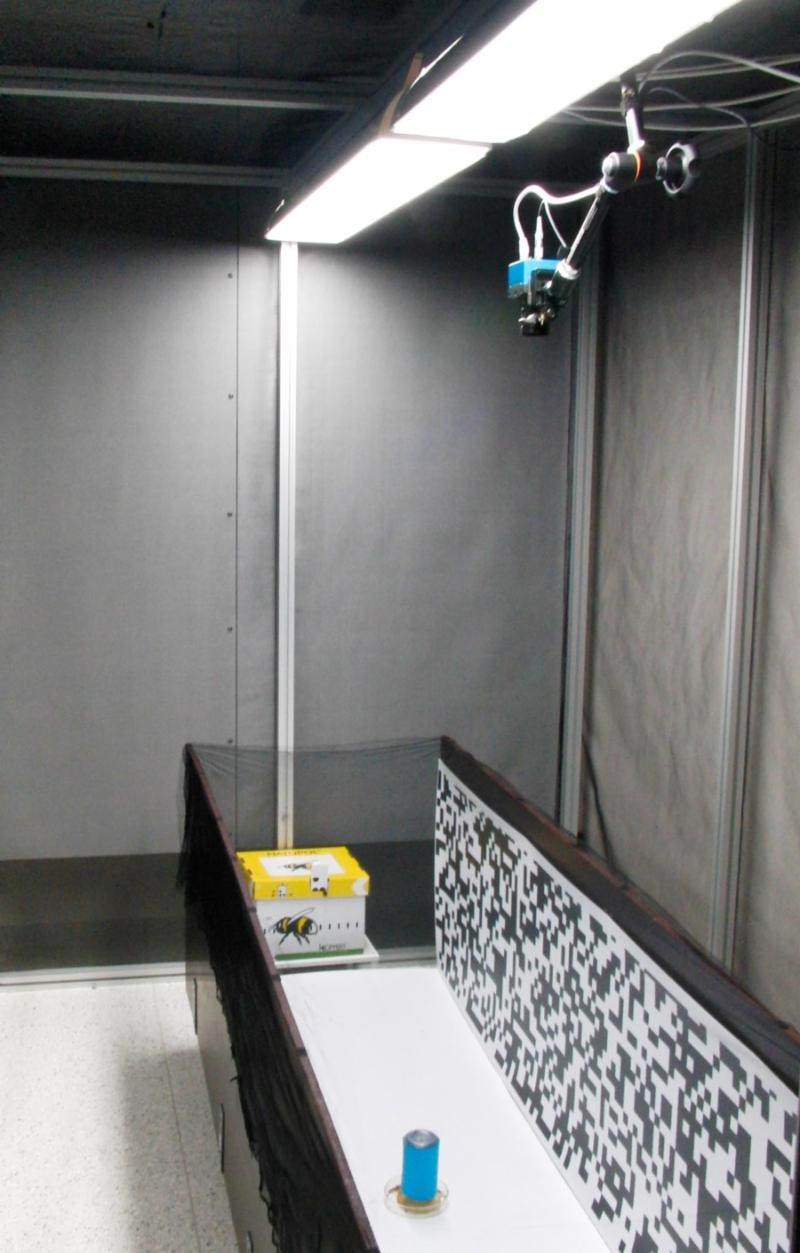 Another application involving bees used the same camera mounted above the center of the tunnel, recording at 60 fps. To control flight, flying insects extract information from the pattern of visual motion generated during flight, known as optic flow. Honeybees regulate ground speed by keeping the optic flow speed constant, so they fly slowly in dense vegetation or faster when entering an open field—a strategy ensuring their speed of flight automatically adjusts to a level safe for their environment.

Much research has been performed on honeybees’ use of vision and optic flow for flight control, but little is known about flight control in bumblebees. To learn more, the lab conducted experiments in which the bees flew through the tunnel. The position of the bee and the orientation of the long axis of the body were determined using automated tracking software, and results revealed that bumblebees detect and visually respond to environmental changes such as the presence of black bars in a white tunnel at a minimum visual field of 23 to 30°, therefore reacting (decreasing ground speed and not speeding up until passing the visual cue) well before entering the new environment.

A third application used the same camera setup to learn more about visual flight control in naturalistic or artificial environments. Studies conducted by the researchers show that—when investigating visual flight control in insects—the neural response to moving visual stimuli varies depending on whether the insects are presented with natural scenes or artificially generated patterns. With a 3D visual scene and the visual information on the floor minimized, bees fly farther from the midline of the tunnel. To see if this applies to behavioral response, the team performed research on how flight control in bumblebees may be affected by whether the visual scene is 3D or 2D, naturalistic or artificial, or whether the experiment is conducted indoors or outdoors

Individually-marked bees were trained to visit a plastic sugar water feeder placed at the end of the tunnel, with an EoSens Cube6 camera used for recording. Ground speed was calculated by digitizing the position of the bee in each video frame and finding the 2D distance traveled between successive frames. Results suggest that visual flight control in bumblebees is not strongly affected by the differences between artificial and naturalistic environments.