FLIR Systems (Portland, OR, USA) has acquired the stock of Traficon International  (Wevelgem, Belgium), a developer of video hardware and software technologies for traffic applications, for approximately $46m in cash. 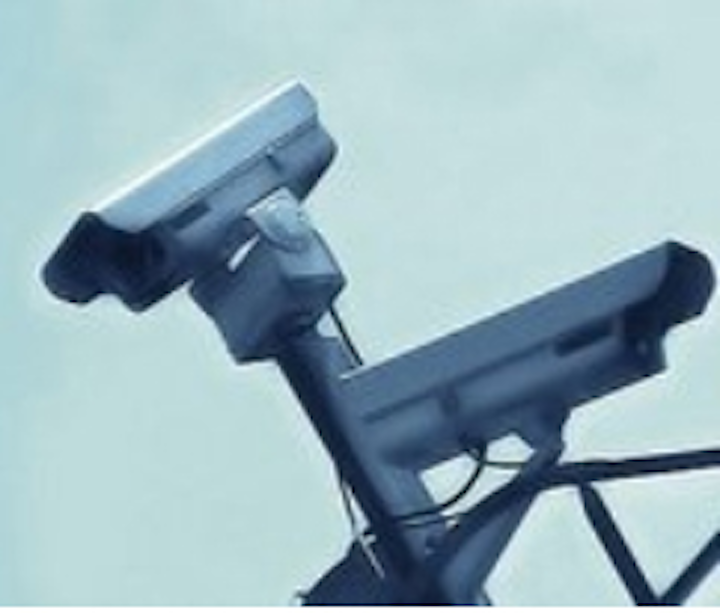 FLIR Systems (Portland, OR, USA) has acquired the stock of Traficon International (Wevelgem, Belgium), a developer of video hardware and software technologies for traffic applications, for approximately $46m in cash.

To date, transportation systems based on Traficon's technology have been deployed in more than 80,000 applications worldwide. Over the past year, the company has worked on joint projects with FLIR that combine its video detection software algorithms with FLIR's thermal imaging technology.

"The acquisition (of Traficon) will accelerate the adoption of FLIR technology in the worldwide market for video-based traffic control solutions. Additionally, Traficon's video analytics capabilities will be integrated into our other imaging lines of business," said Earl Lewis, President and CEO of FLIR.

The acquisition of the Belgian company comes just days after FLIR announced that it had successfully completed its previously announced acquisition of security video surveillance systems' developer Lorex Technology (Markham, Ontario) for $60m.

Manchester University (Manchester, UK) researchers are using a thermal imaging camera from FLIR Systems (Wilsonville, OR, USA) to examine the performance of aerospace components in a wind tunnel.

A Swedish company has developed a system for automatically monitoring the health of dairy cows using thermal imaging cameras from FLIR (Portland, OR, USA).