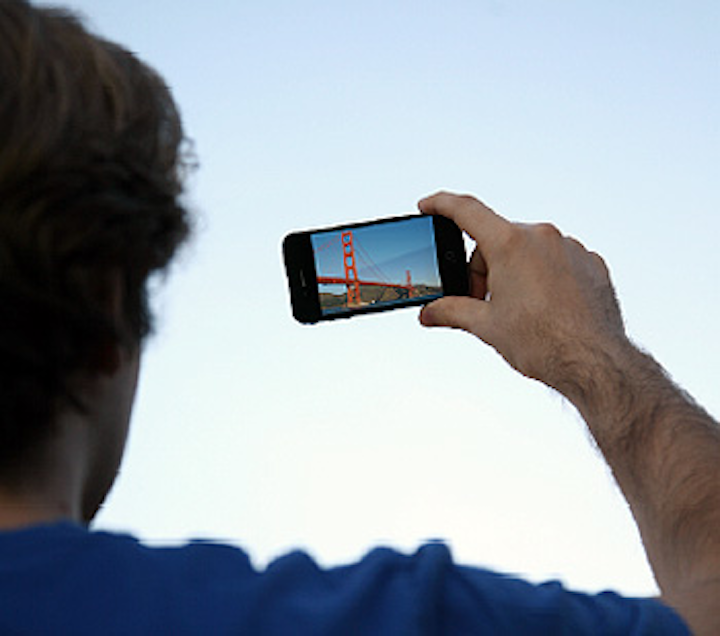 A gyroscope-based solution has been employed for digital video stabilization and rolling shutter correction.

Digital still cameras capable of capturing video have become widespread in recent years. While the resolution and image quality of these consumer devices has improved up to the point where they rival DSLRs, their video quality is still significantly worse than that of film cameras.

According to the researchers, the reason for this gap in quality is twofold. First, compared to film cameras, cell phones are significantly lighter. As a result, hand-held video captured on such devices exhibits a greater amount of camera shake. Second, most cell-phone cameras have sensors that make use of a rolling shutter (RS). In an RS camera, each image row is exposed at a slightly different time; which, combined with un-dampened camera motion, results in a “wobble” in the output video.

To their knowledge, this is the first time that a gyroscope-based solution has been employed for digital video stabilization and rolling shutter correction. What is more, they claim that the approach is both computationally inexpensive and robust, making it particularly suitable for real-time implementations on mobile platforms.

More information on the technique is available here.